Harvey Weinstein goes on trial in LA, where he once reigned 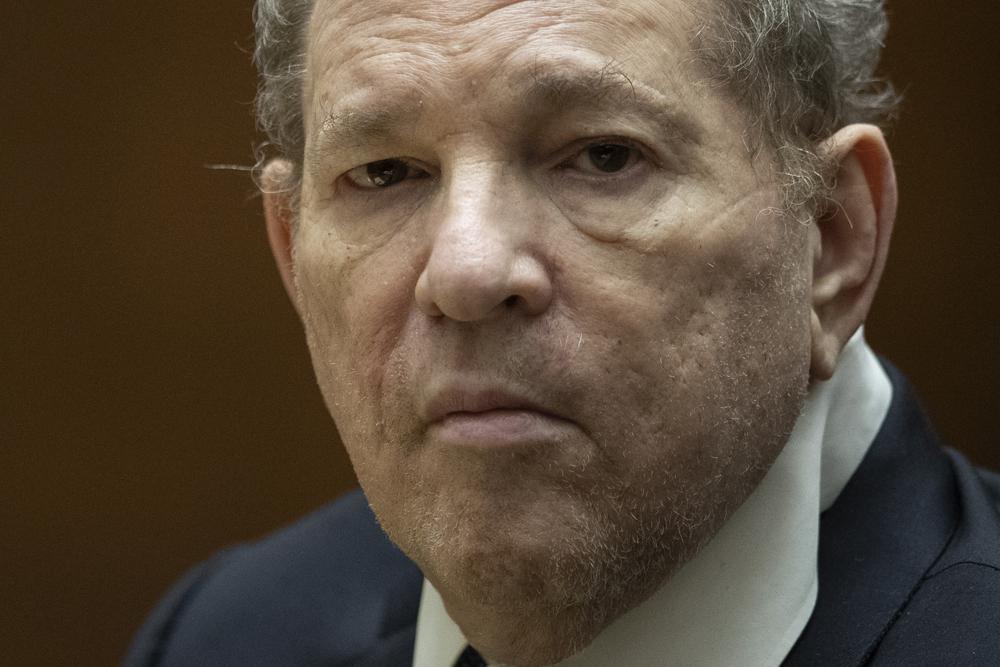 LOS ANGELES (AP) — Five years after women’s stories about him made the #MeToo movement explode, Harvey Weinstein is going on trial in the city where he once was a colossus at the Oscars.

Weinstein has been indicted on four counts of rape and seven other sexual assault counts involving five women, who will appear in court as Jane Does to tell their stories. He has pleaded not guilty.

Four more women will be allowed to take the stand to give accounts of Weinstein sexual assaults that did not lead to charges, but which prosecutors hope will show jurors he had a propensity for committing such acts.

Starting in the 1990s, Weinstein, through the company Miramax that he ran with his brother, was an innovator in running broad and aggressive campaigns promoting Academy Award nominees. He had unmatched success, pushing films like “Shakespeare in Love” and “The Artist” to best picture wins and becoming among the most thanked men ever during Oscar acceptance speeches. 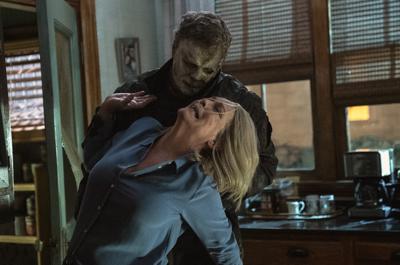 Review: Does 'Halloween Ends' finally mean it's over?

Miramax and its successor The Weinstein Co. were based in New York, where Weinstein lived and did business, but that didn’t diminish his presence in Hollywood.

“He was a creature of New York, but he was also a creature of Los Angeles,” said Kim Masters, editor at large for The Hollywood Reporter and a longtime observer of the movie industry. “He had this huge Golden Globes party that was always well beyond capacity when he was in his heyday. He was the King of Hollywood in New York and LA.” 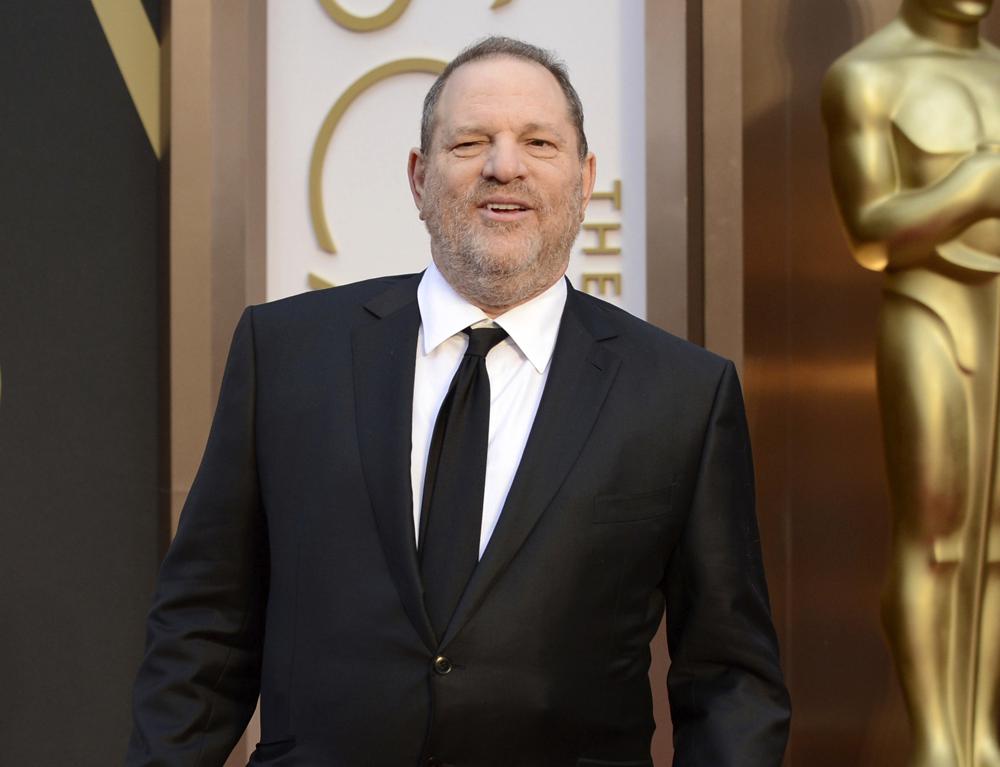 Weinstein at the Oscars in 2014. Photo by Jordan Strauss/Invision/AP,)

It was during Oscars week in 2013, when Jennifer Lawrence would win an Academy Award for the Weinstein Co.’s “Silver Linings Playbook” and Quentin Tarantino would win for writing the company’s “Django Unchained,” that four of the 11 alleged crimes took place.

Like most of the incidents in the indictments, they happened under the guise of business meetings at luxury hotels in Beverly Hills and Los Angeles, which Weinstein used as his California headquarters and where he could be seen during awards season and throughout the year. He was treated as more than a VIP. At a pre-trial hearing, the chauffeur who drove Weinstein around Los Angeles testified that even he was allowed to take as much as $1,000 in cash in Weinstein’s name from the front desk of the hotel where the mogul was staying.

By the time stories about him in The New York Times and The New Yorker in October of 2017 brought about his downfall, Weinstein’s power to seemingly will films to win awards had diminished, and his company had fallen into financial trouble.

“His stature changed, he was no longer the king of Oscar, which was really what made him vulnerable,” Masters said.

The Los Angeles trial is likely to be far less of a spectacle than the New York proceedings, and not merely because it’s a sequel and Weinstein is already serving a long sentence.

Foot traffic is sparse and there is no grand entrance at the downtown LA courthouse that’s hosting the trial. Weinstein will not be visible to any media horde or protesters outside as he was in Manhattan, as he’ll be ushered into the courtroom straight from jail — once he’s changed form his prison garb into a suit — across a short hallway where no cameras are allowed that could capture him.

Only a dozen reporters, including two sketch artists, will be allowed into the small courtroom each day, compared to several dozen in New York. 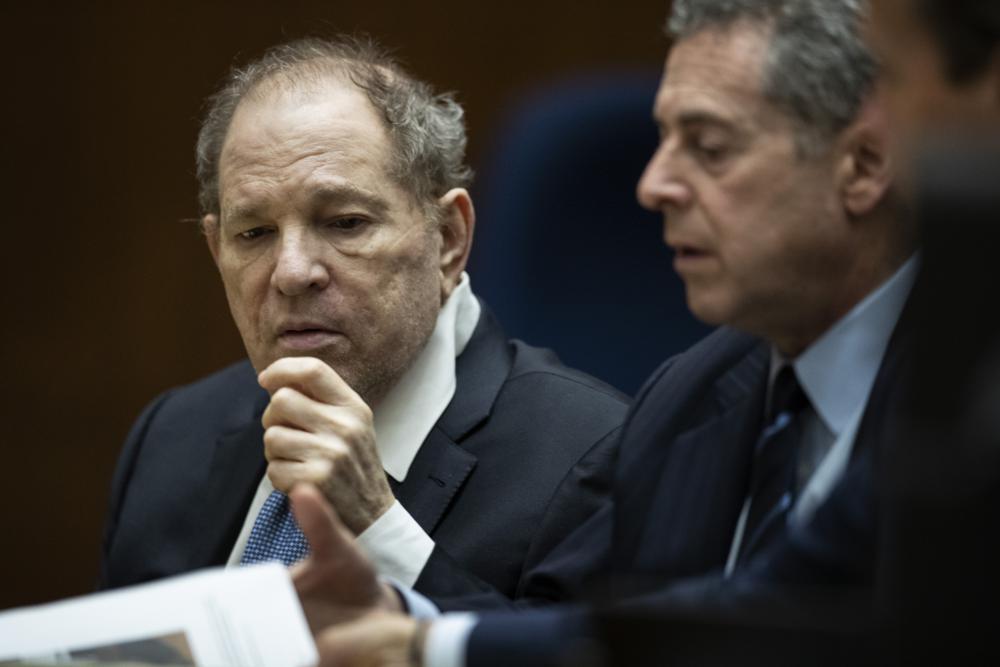 Weinstein will also be represented by different lawyers in Los Angeles, Alan Jackson and Mark Werksman. They have expressed worries that the movies may play a role in trial.

The film “She Said,” which fictionalizes the work of two New York Times reporters and their bombshell stories on Weinstein, is set to be released midway through the trial on Nov. 18.

Weinstein’s lawyers lost a bid to have the proceedings delayed over the film, with the judge rejecting their argument that publicity surrounding it would prejudice a potential jury against him.

Weinstein’s trial is one of several with #MeToo connections that have begun or are about to begin as the fifth anniversary of the movement’s biggest moment passes, including the rape trial of “That ’70s Show” actor Danny Masterson just down the hall from Weinstein’s and the New York sexual assault civil trial of Kevin Spacey.