nothing good comes out of russia part 2

Dozens of innocent civilians have been killed by the World War One-style munitions, Ukrainian doctors who examined the victims injuries have said.

Each shell contains 8000 of the arrows, known as fléchettes, which are between 3cm and 4cm in length.

After being fired from a tank or artillery piece, the shell bursts when a timed fuse is detonated spraying the darts indiscriminately at victims.

Anyone in the cone shaped trajectory about 300m wide and 100m long faces being maimed or killed.

Photos taken of a downed Russian rocket give a rare glimpse into their killing potential at first hand.

READ MORE ON THE UKRAINE WAR 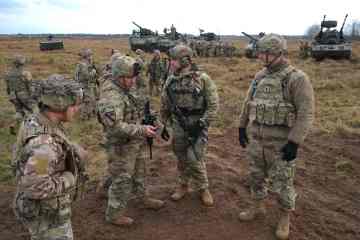 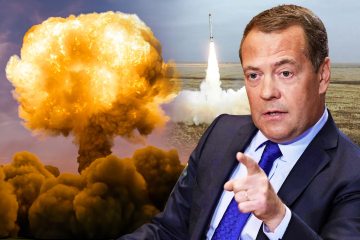 During the Russian occupation of the Ukrainian city of Bucha, dozens of civilians were killed by the weapons, the Guardian reports.

“We found several really thin, nail-like objects in the bodies of men and women and so did others of my colleagues in the region,” said Ukrainian forensic doctor Vladyslav Pirovskyi.

“It is very hard to find those in the body, they are too thin. The majority of these bodies come from the Bucha-Irpin region.”

One of the town’s residents, Svitlana Chmut, found several of the projectiles in her garden, in among her vegetables.

Others were embedded in the tarpaulin that covered her vehicle, as if someone nailed them there.

WE HAVE A WIN