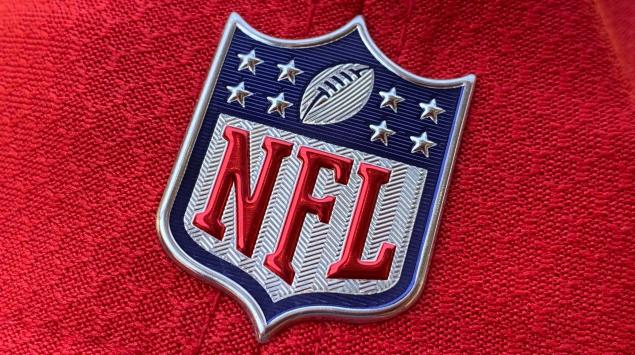 ‘No guarantees’ but cautious optimism over the NFL’s return: Browns owner

I have a column just sent in on Monday Night Football.

Steve Levy, Brian Griese and Louis Riddick are expected to be the new team, sources confirmed. @JimMiller said he was hearing that. His ears were correct.

The network shuffled the booth after last season. Joe Tessitore and Booger McFarland handled games the past two seasons. They were also joined by Jason Witten in the 2018 season before he came out of retirement to rejoin the Dallas Cowboys.

Miller notes that things could change if the college football season is canceled. That suggests that the CFB tandem of Chris Fowler and Kirk Herbstreit might take over if that situation plays out.
As things stand now, Fowler and Herbstreit will call the first scheduled game of the MNF doubleheader in Week 1.

The trio of Levy, Riddick and Griese, along with sideline reporter Laura Rutledge, called the second game of last year’s ESPN doubleheader, the Week 1 game between the Denver Broncos and Oakland Raiders. Levy and Griese have teamed up for years calling college football together.
Riddick is a mainstay for ESPN’s NFL and college football coverage on several different platforms.
The MNF booth has been something of a revolving door since Mike Tirico left the network for NBC. He handled the play-by-play job from 2006 to 2015. Jon Gruden was Tirico’s partner for most of those years, and he stayed on for another two years — alongside Sean McDonough — through the 2017 season, prior to taking over the then-Oakland Raiders’ head coaching job.
Would the cancellation of college football result in a switch from the reported trio of Levy, Riddick and Griese? That’s unclear. An email to two ESPN spokespeople has not yet been answered.
For now, it appears we have clarity on who will be calling games this season on Monday nights – if the NFL season happens.