Mike Murphy
MarketWatchMay 5, 2020, 7:45 PM EDT
President Donald Trump on Tuesday admitted it's “possible” that reopening the country for business will result in additional coronavirus deaths, but said that the economy has to get going again. It's possible there will be some [deaths] because you won't be locked into an apartment or house or whatever it is,” Trump told anchor David Muir in an ABC News interview aired Tuesday night. But at the same time, we're going to practice social distancing, we're going to be washing hands, we're going to be doing a lot of the things that we've learned to do over the last period of time.
Story continues 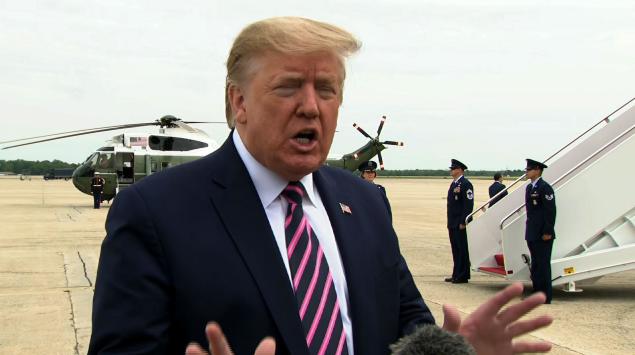 Scroll back up to restore default view.
Heading to Arizona to visit a Honeywell factory that makes respirator masks, President Donald Trump urged Americans to consider themselves "as warriors," in the fight against the coronavirus. "Our country has to open," Trump said. (May 5) 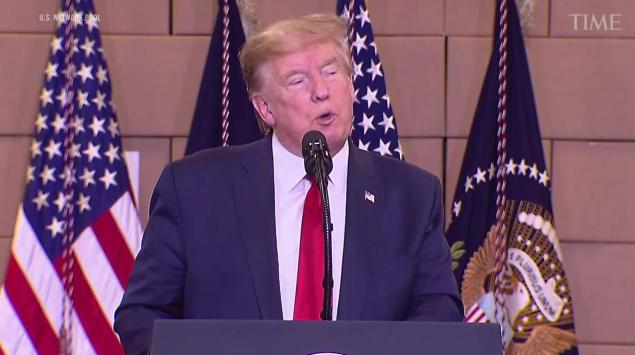 President Trump Says U.S. is In Next Stage of Battle, Reopening