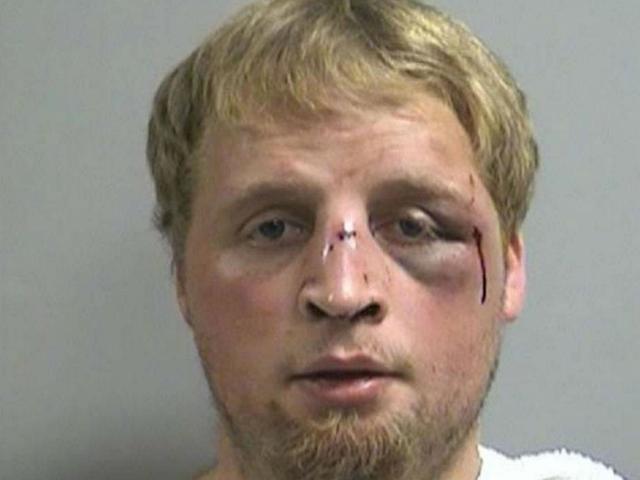 A Missouri man has been charged with statutory sodomy of a one-year-old, but not before he received a beating from the infant’s father.
Jayson Newlun, a 26-year-old family friend who was babysitting for friends, was caught inappropriately touching the child while pleasuring himself after being left alone with the baby for just 10 to 15 minutes, according to local media.
Court documents show that the mother and father had left Mr Newlun alone with their daughter while they went to the store. After realising that they had forgotten their WIC folder — which contains vouchers to assist low income families pay for food for children — they returned home.
Once they returned, the mother noticed that Mr Newlun wasn’t on the couch where he had been when they left, and that her infant daughter’s bedroom door was open.
In the bedroom, she saw Mr Newlun take an inappropriate photograph of their daughter before masturbating while touching the little girl’s private parts.
The mother reportedly ran and told her husband immediately, and he tackled Mr Newlun and hit him with a dresser drawer.
A neighbour stepped in to stop the attack.
A mug shot of Mr Newlun shows him battered and bruised from the attack, with a black eye bleeding blood.
“I hope you go down for this,” the mother reportedly told Mr Newlun as they awaited for the police to arrive.
“I do, too,” he replied.
Prosecutors have requested a $250,000 bond for Mr Newlun’s release.
Related: