electric cars are a scam

automakers are ignoring a potential nightmare scenario for electric cars 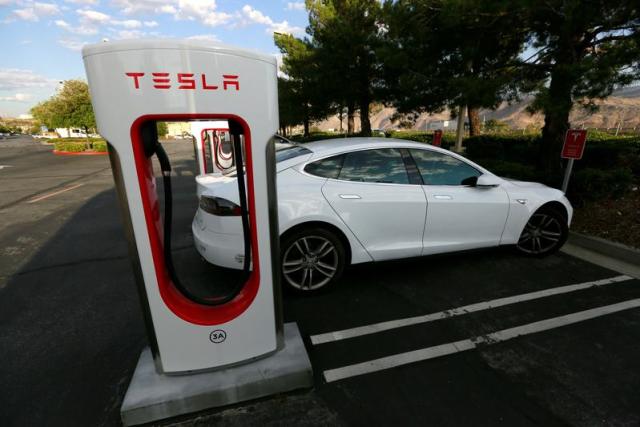 (A Tesla Model S charges at a Tesla Supercharger station in Cabazon, California.Thomson Reuters) Half a decade ago, electric cars looked as if they were finally going to reverse a century of history and take their rightful place as the transportation choice of the future.
But the financial crisis killed off numerous startups, leaving Tesla as the only major player.
Traditional automakers rolled out their own electric vehicles, but consumers didn't buy them in significant numbers; only 1% of the current global car market has gone electric.
We're now in a second wave of EV enthusiasm as longer-range cars come to market and address the key weakness of the previous generation of vehicles. It is costing automakers billions to develop and produce these cars on the assumption that demand will evolve in the coming years.
This week, Volvo made the bold announcement that it would eliminate vehicles from its portfolio than aren't 100% electric or gas-electric hybrids. (In the US, Volvo currently holds a tiny 0.5% market share, so its declaration was out of proportion to any meaningful impact on the long reign of the internal-combustion engine.) And of course Tesla's massive stock-price surge at the beginning of 2017 — which has since collapsed — showed that sentiment around EVs could reward a money-losing carmaker with a market cap bigger than Ford's and General Motors'.
Beyond designing and building EVs that can travel more than 200 miles on a charge, however, car companies are also dealing with the other major hurdle EVs face: charging times.

Tesla has constructed an extensive Supercharger fast-charging network that can restore one of its vehicles to full charge in about an hour. Access to the network was free for all Tesla owners, but the company recently said it will start charging a fee to new owners. For Tesla, this is an effort to preserve the network for drivers on longer trips and discourage it as an alternative to much slower home charging. 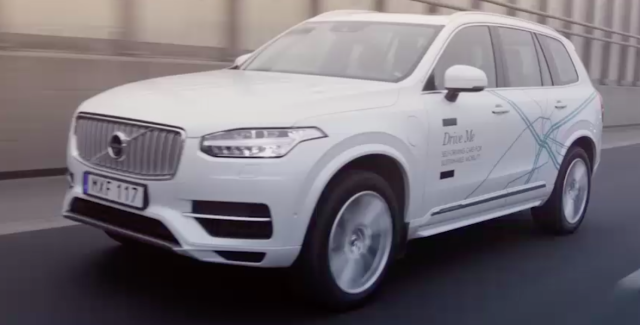 (Volvo is moving away from IC engines.Volvo)
It was expensive but necessary to build the Superchargers as part of the overall Tesla ecosystem. But it's also akin to a traditional automaker opening its own gas stations to get people to buy cars.
That's what the electric-car industry is now confronting: a potentially nightmarish added cost. It's moving forward, together — Ford, Volkswagen, Mercedes, and BMW just partnered to develop a fast-charging network in Europe.
Here's Bloomberg's Tom Lavell:
"The partnership ... aims to establish 'thousands' of stations along European highways by 2020, the automakers said ... The rare broad-based cooperation shows the strains on carmakers as they invest billions of dollars to develop battery-powered vehicles to comply with tighter environmental regulations. Buyers have so far shown little interest in the models because of limited driving range, the time needed for recharging and the high price of vehicles. BMW sold fewer than 24,100 of its i3 electric city car last year, out of the company's total 2.2 million deliveries, while the Renault-Nissan automaking alliance has only handed over 350,000 electric vehicles to customers since 2010, versus a target of 1.5 million by the end of 2016."
These challenges are nothing new for EVs. For a hundred years, they've been more expensive, offering less range and more difficult "refueling" than gas-powered cars. That's why it's taken so long for them to grab even a tiny slice of the market.
But on paper, they make more sense than old-school autos. They're easier to build and maintain, and they produce no tailpipe emissions. (Pollution generated by the plants that make the electricity that powers them is another story). Tesla has shown that EVs don't need to be glorified golf carts — they can serve up supercar-beating performance.
There's also a case to be made that they will thrive in a self-driving-car world, as operators of large fleets can recharge them at central locations before dispatching them to the roads.