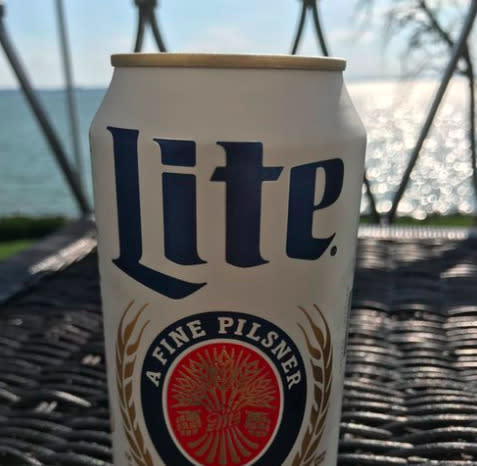 Scott Walker, governor of Wisconsin and hopeful grill master, has done it again.
He’s gone and upset the world with his choice of food and drink. First, it was the way hegrilled his kebabs. And now, it’s his choice of beer.
In response to a piece by Wired called “Nothing Bums Me Out Like Scott Walker’s Instagram Feed,” Walker tweeted this:
One can assume he was none-too-pleased with the attack on his brown-bag lunches (whichhe often shares photos of on social media), but he attempted to take the higher road. Walker had no idea what a mistake that would be. Beer lovers across Twitter erupted over his choice of pilsner: