China gasps at airy speech by grad student in US 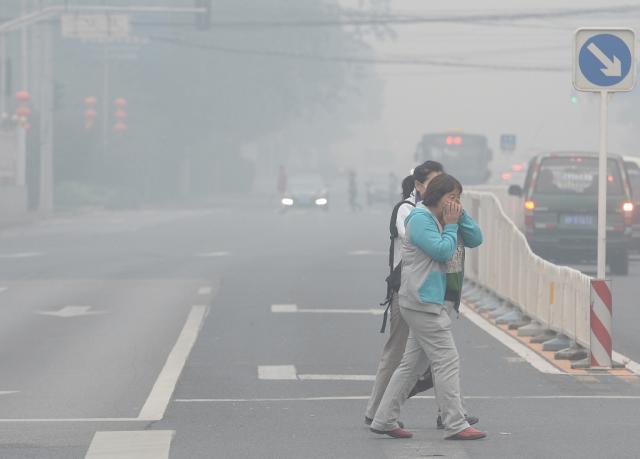 Beijing (AFP) - A young Chinese woman has drawn criticism on social media after unfavourably comparing her homeland's air and politics to those in the US during her graduation speech at an American university.
Speaking at the University of Maryland, Yang Shuping said that coming to the United States had been a breath of "fresh air" after growing up in China.
"The air was so sweet and fresh and utterly luxurious," she said, in a video of the speech posted on YouTube.
"The moment I inhaled and exhaled outside the airport, I felt free," she continued, drawing a parallel between China's notorious air pollution and its similarly choking restrictions on political speech.
The reaction was swift and brutal, with comments in Chinese and English telling her to stay in America.
On Tuesday afternoon, posts related to the video on the Chinese micro blogging site Weibo had received over 56 million views.
"People like this, with biased opinions and broken English, should never be allowed to speak publicly as a commencement speaker," said one remark posted under the YouTube video. The site is banned in China.
Commenters who said they hailed from Yang's hometown Kunming accused her of lying about the air quality in the major metropolis in the city's southwest, with many claiming it was as clean as Washington's, near her university's campus.
"The only explanation for her wearing a mask in Kunming is that she's ugly," said one commenter on Weibo, referring to her comment that she had worn one to protect herself from the bad air.
On Tuesday, air quality readings in Kunming were as high as 107, four times the World Health Organization's recommended maximum exposure for a 24-hour period. In Washington, they were at two.
Thinly veiled criticisms of the speech appeared in state-owned media Tuesday, quoting some of the vicious responses.
An article titled "Chinese student at University of Maryland slammed for biased commencement speech" was ranked as the most viewed story on the English-language website of the People's Daily, the Communist Party mouthpiece.
As the criticism piled up, Yang, who majored in psychology and theatre, apologised according to an article in the state-owned tabloid the Global Times, a reaction that seemingly proved her point that there is little space in China for critical speech.
In a statement responding to the uproar, the University of Maryland said "it is critical to hear different viewpoints, to embrace diversity, and demonstrate tolerance when faced with views with which we may disagree."
"Listening to and respectfully engaging with those whom we disagree are essential skills, both within university walls and beyond."
Some commenters on Weibo agreed: "it looks like even if Chinese people go to America, they still can't have freedom of speech," one said.
World

A Chinese student who praised the "fresh air of free speech" in the U.S. during her commencement address at the University of Maryland is facing an online backlash from classmates and from people in China who say she insulted her own country. Shuping Yang, who graduated with a double-major in psychology and theater, is from the city of Kunming in southwest China. As she prepared to speak on Sunday, her mother waved a bouquet of flowers at her from the audience. China has nearly 330,000 students in the U.S., far and away the largest contingent of any country. Yang's speech is one of a number of events that have caused acrimonious political debates among them. Yang told the assembly that pollution ...
Read more
Washington Post

A Chinese student praised the 'fresh air of free speech' at a U.S. college. Then came the backlash.

Washington Post 9 hours ago
BEIJING — When Yang Shuping spoke Sunday of her eternal gratitude to the University of Maryland for teaching her about “free speech” and showing her that her “voice mattered,” she may not have realized just how much it mattered. A video of her eight-minute address at her commencement ceremony at the ...
Read more 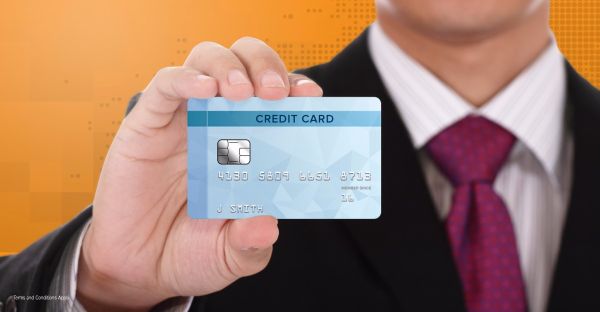 People With Excellent Credit Must Have These Cards 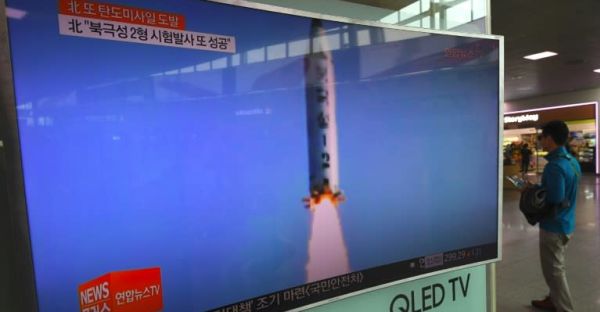