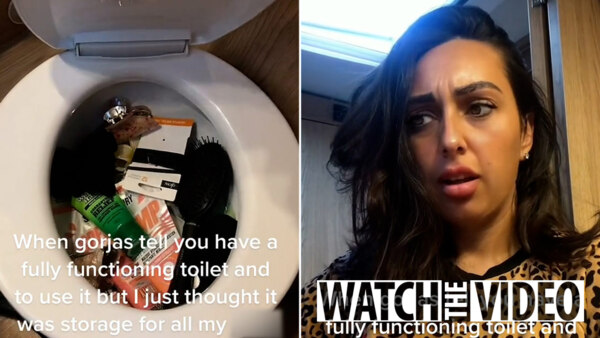 A WOMAN has revealed the real way the traveller community really use their toilets - and it's not what you think.

Shannon Crystal, from the UK, revealed that they never go to the toilet in their caravans.

The woman often shares snippets of traveller life on her TikTok account, cheyenne277.

In one video, she shared how they really use the toilet in their caravans.

Many travellers have admitted to not using the toilet built into their homes to go to the loo because they find it dirty.

Often, outside shower blocks and toilets are used instead. 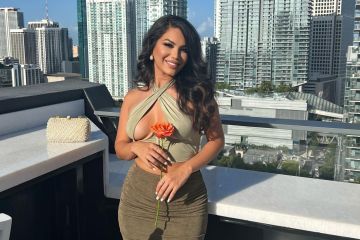 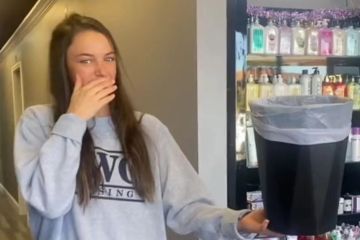 Despite not using it for that purpose, Shannon decided to still put it to good use.

In a comical video, Shannon revealed that she uses her untouched toilet to store her toiletries.

She wrote: "When gorjas tell you you have a fully functioning toilet and to use it but I just thought it was storage for all my c**p."

The term 'gorja' relates to a person not from the traveller community.