Bill Murray is accused of paying female movie staffer $100,000 'after he kissed her body, pinned her down and straddled her, leaving woman unable to move': Funnyman was branded bully by Geena Davis last week

Bill Murray paid a female staffer a $100,000 after he kissed and straddled her on set, leading to the movie being canned, it has been claimed.

The 72-year-old comedian was working on Being Mortal earlier this year when he is said to have interacted with the unidentified woman.

She claims she was unable to move because of his weight, it is alleged, with Murray later paying the woman $100,000, it was reported.

The April incident on the set of the $20 million movie - controversial comedian Aziz Ansari's directorial debut - caused Disney to shut down production, and there's no indication as to whether the movie will ever be completed.

Murray had been overly friendly and allegedly 'sexual' with one female production staffer - whose name has been kept anonymous, according to Puck.

The actor claims that he believed the woman had been flirting with him and at one stage, he and the woman were close to a bed.

It was then that he allegedly began kissing her body and straddling her, leaving her unable to move because of his weight on top of her. 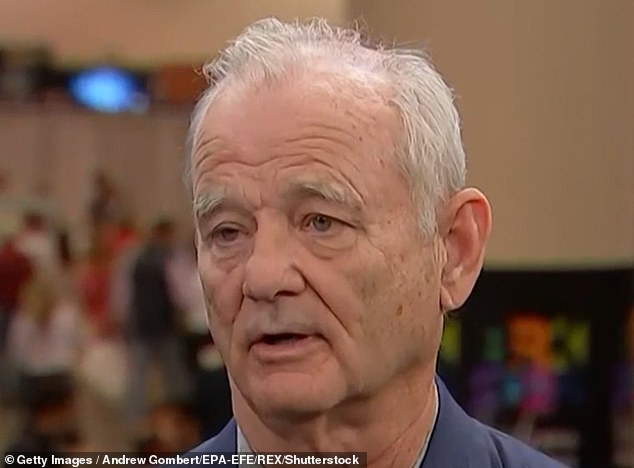 Murray alluded to the incident on the set of Being Mortal during a CNBC interview in April, but did not go into detail at the time. Puck magazine has since reported that he kissed and straddled a female production worker, which the woman allegedly likened to a sexual assault 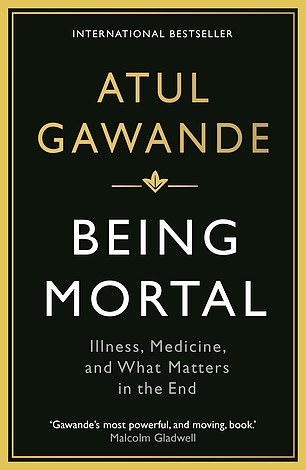 The 72-year-old actor had the complaint filed against him in the spring before new film Being Mortal (pictured, the book its based on) was temporarily shelved, it was claimed

Murray then moved in to kiss the woman on the mouth, although the pair were both wearing face masks, it is claimed. The alleged action took place in front of witnesses.

Murray immediately said his antics were meant to be playful but the woman saw it as sexual and was said to be horrified by what had occurred, according to Puck.

The woman immediately complained, with her allegations backed up by a second staffer who saw what happened, it is claimed.

Searchlight suspended the production of the film, although the exact reasons were not detailed in an any company memo distributed to the crew.

It would be Aziz Ansari's directorial debut.

A source told Puck how Murray felt terrible over what had happened, particularly that fellow crew members lost their jobs as a result of the production halting.

Murray and the woman eventually reached a settlement with the actor paying her just over $100,000 in exchange for complete confidentiality as part of a non-disclosure agreement, Puck reported.

The woman is also said to have waived any rights to legal claims she might have been able to make against the producers, including Searchlight and Disney.

Speaking on CNBC in April, Murray was coy with the details when he was asked what happened.

'I did something I thought was funny, and it wasn't taken that way. As of now we are talking and we are trying to make peace with each other,' Murray said. 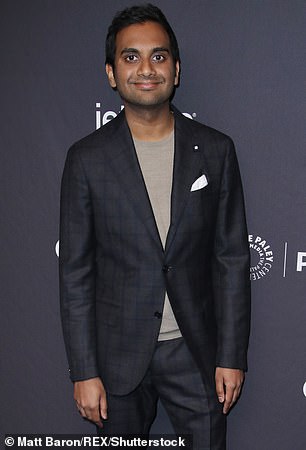 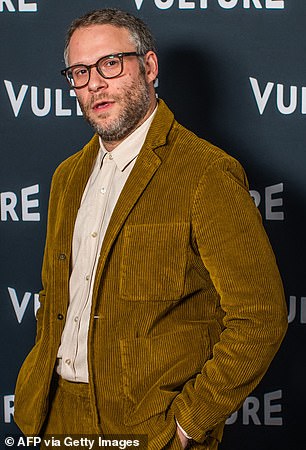 'Being Mortal,' based on Atul Gawande's nonfiction book 'Being Mortal: Medicine and What Matters in the End,' was to star Murray, as well as Aziz Ansari and Seth Rogan

'The world's different than it was when I was a little kid,' he added. 'Things change, times change.'

Murray had believed that the resolution might see production on the movie restart, but in the MeToo era, that simply hasn't happened and it now appears that the film which been half shot, and also starred Seth Rogan, will ultimately be cancelled.

Last week, Geena Davis detailed her own unpleasant experiences working with Bill Murray on their 1990 crime comedy Quick Change in her new memoir Dying Of Politeness.

The 66-year-old acting icon revealed on Friday to The Times how Murray allegedly created an uncomfortable atmosphere during her audition for the film, which he starred in and also co-directed with Howard Franklin.

According to her, Murray screamed at her in front of 'hundreds' of people on set because she was allegedly late, though she says she was merely delayed by the wardrobe department. 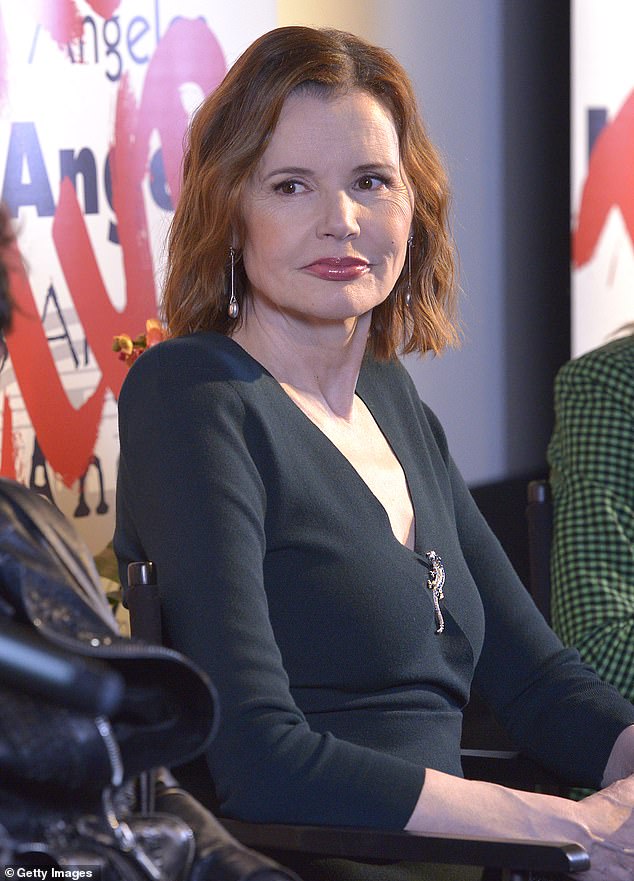 Geena Davids, 66, wrote in her memoir Dying Of Politeness about her terrible experiences working with Bill Murray on their 1990 crime comedy Quick Change; seen in 2019 in LA