Meta CEO Mark Zuckerberg's net worth has plummeted by $70 billion so far this year, bumping him down to 20th richest person in the world, estimates show.

Zuckerberg started the year with a $125 billion fortune, according to Bloomberg's Billionaires Index. But since then, it's tanked down to $55.3 billion, a fall of just over 55%, according to the data. Forbes puts his net worth at $53.4 billion.

Meta, which owns Facebook, Instagram, WhatsApp, and Oculus, has had a tumultuous past 12 months since Zuckerberg said it would become a "metaverse" company and then unveiled a massive rebrand last October. Facebook went on to report its first-ever decline in user numbers, losing roughly one million daily active users in the last quarter of 2021. 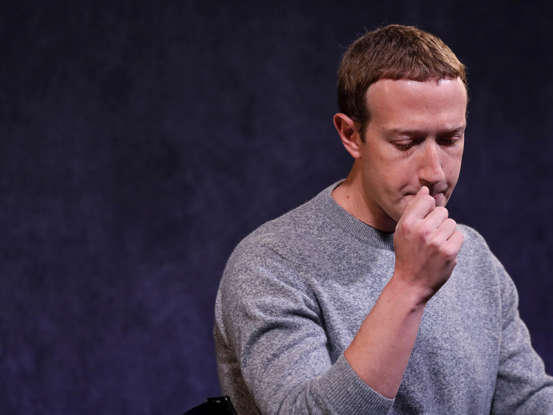 at September 20, 2022
Email ThisBlogThis!Share to TwitterShare to FacebookShare to Pinterest