(Reuters) - Pro-Trump operatives are flooding local officials with public-records requests to seek evidence for the former president’s false stolen-election claims and to gather intelligence on voting machines and voters, adding to the chaos rocking the U.S. election system.

The Maricopa County Recorder's Office in Arizona, an election battleground state, has fielded 498 public records requests this year - 130 more than all of last year. Officials in Washoe County, Nevada, have fielded 88 public records requests, two-thirds more than in all of 2021. And the number of requests to North Carolina’s state elections board have already nearly equaled last year’s total of 229.

The surge of requests is overwhelming staffs that oversee elections in some jurisdictions, fueling baseless voter-fraud allegations and raising concerns about the inadvertent release of information that could be used to hack voting systems, according to a dozen election officials interviewed by Reuters.

Republican and Democratic election officials said they consider some of the requests an abuse of freedom-of-information laws meant to ensure government transparency. Records requests facing many of the country's 8,800 election offices have become "voluminous and daunting" since the 2020 election, said Kim Wyman, head of election security at the federal Cybersecurity and Infrastructure Security Agency (CISA). Last year, when she left her job as Washington secretary of state, the state’s top election official, her office had a two-year backlog of records requests.

"You still have a group of people in each state that believe that the election was stolen," said Wyman, a Republican.

Video: 'Allegation of a stolen election was a lie' 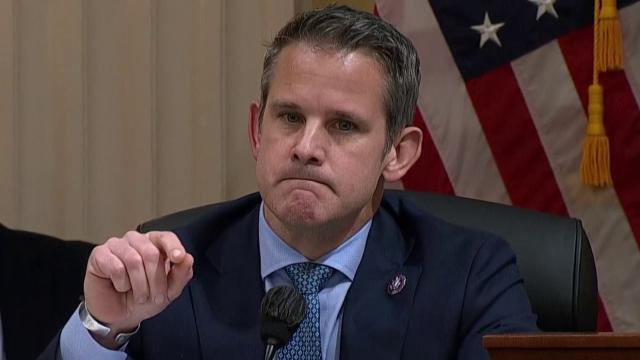 In April, the official in Arizona’s Maricopa County in charge of responding to public records requests, Ilene Haber, assigned four of her nine staffers to pull 20,000 documents out of holding boxes, sort them for scanning, and then carefully return them to their proper place. It took four days.