A Texas realtor who took a private jet to the riot at the U.S. Capitol last week and called it the best day of her life is facing federal charges.

Jennifer Ryan, who goes by Jenna Ryan on social media, is the latest person charged in connection to the Jan. 6 attack that left five people dead, including a Capitol police officer.

Federal authorities said in court documents released Friday that Ryan traveled with a group to Washington, D.C., on Jan. 5 and documented her two-day trip on social media.

In one deleted video, Ryan said, “We’re gonna go down and storm the Capitol. They’re down there right now and that’s why we came and so that’s what we are going to do. So wish me luck.”

Another video that is still up on Ryan's Facebook page shows her and a group of President Donald Trump's supporters walking toward the Capitol. "This is a prelude to the war that's about to happen," she warns.

She also livestreamed herself entering the building.

"We are going to f------ go in here. Life or death, it doesn’t matter. Here we go," she said in a now-deleted video. Ryan later added: Y’all know who to hire for your realtor. Jenna Ryan for your realtor.”

Authorities said hours after the breach, Ryan wrote on Twitter that she had "just stormed the Capital [sic]."

"It was one of the best days of my life," she wrote, according to the court documents. Another photo included in the documents shows her standing next to a broken window at the Capitol. In the caption, she said that news studios would be next "if the news doesn't stop lying about us."

Ryan was charged with disorderly conduct on Capitol grounds and knowingly entering or remaining in any restricted building or grounds without lawful entry. It's not clear if she has obtained an attorney.

In a statement released Jan. 8, Ryan said she thought she was attending a "peaceful political march" but it turned into a violent protest.

"I do not condone the violence that occurred," she wrote. "And I am truly heartbroken for the people who have lost their lives. Hatred and violence toward each other are not going to solve our country’s issues. As a nation, we need to come together Republican, Democrat and Independent and have an open and honest discussion about the issues in our country and resolve o

- January 15, 2021
Email ThisBlogThis!Share to TwitterShare to FacebookShare to Pinterest 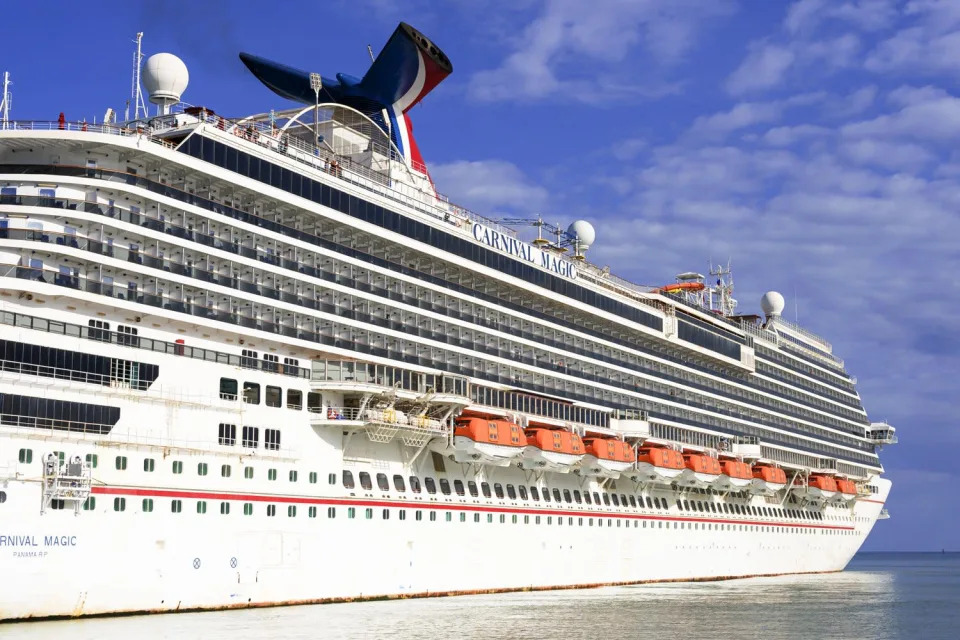