well he is right but enetrtainment ......

apparently in show biz ...any exposure is good exposure good or bad ......yes i think he is right she likes the attention .....she is talented ....its showbiz .....little girls are easly impressed she does flaunt her sexuality ....and that's a problem for little girls  thinking she is a role model .....

Noel Gallagher reckons the US is to blame for the sexualisation of women - and he's got some choice words to say about Miley Cyrus on the matter.

Recalling Cyrus' recent performance of her song Midnight Sky at the VMAs last month where she sat atop a huge disco wrecking ball, he branded her a "god awful woman".

The Oasis member also claimed his nine-year-old son Sonny noticed a lot of attention was being paid to the 27-year-old's legs.

Watch: Miley Cyrus believes music is helping people get through 2020 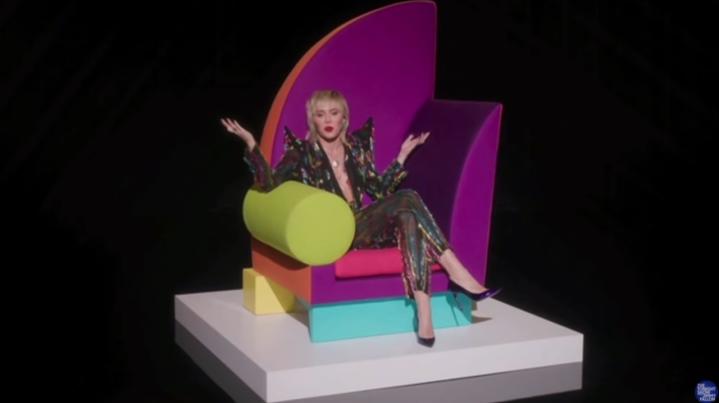 Read more: Miley Cyrus says she needs her next partner to be boring

The 53-year-old told the Daily Star newspaper's Wired column: “That god awful woman Miley Cyrus was on. She was doing some f***ing s*** and even my nine-year-old said, ‘Why is the cameraman just filming her legs?’”

at September 22, 2020
Email ThisBlogThis!Share to TwitterShare to FacebookShare to Pinterest