well what a wanker dad this is going to be ... 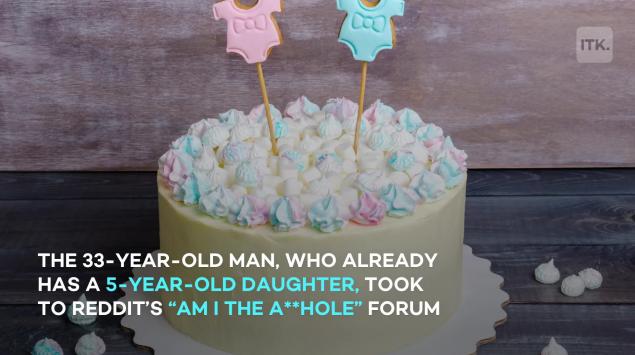