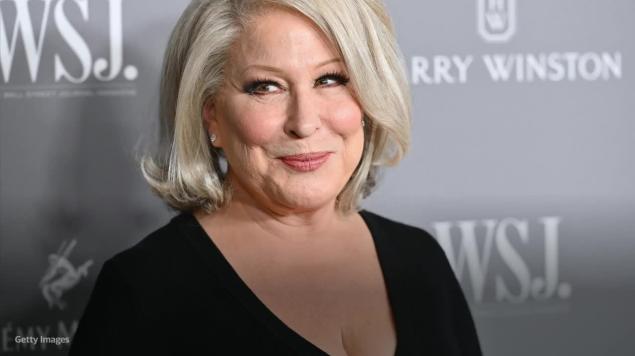 Video Not Available
Unfortunately, this video is missing or damaged and cannot be played.
SS-501-300
Bette Midler addressed her controversial tweets about First Lady Melania Trump on Wednesday.
Midler took aim at President Donald Trump's wife during the second night of the Republican National Convention on Tuesday. While live tweeting the First Lady’s speech, the 74-year-old entertainer called Melania an “illegal alien” who “can’t speak English” (among other jabs). While Midler was initially unapologetic, it appears she had a change of heart.
“I was wrong to make fun of her accent. America is made up people who speak with all kinds of accents, and they are all welcomed always,” the Hocus Pocus star tweeted on Wednesday.
Midler faced backlash for several tweets about the First Lady. “She can speak several words in a few languages,” the actress wrote. “Get that illegal alien off the stage!”
The singer called Melania an “awful person” who “still can’t speak English.”
Midler also bashed President Donald Trump, whom she often criticizes.
“Melania lacks warmth so severely that I just had to turn my AC down,” Midler added in another message.
Midler also made fun of the viral videos that appear to show Melania refusing to hold her husband’s hand.
Midler also retweeted a video of Melania from 2011 in which she demanded to see President Barack Obama’s birth certificate. The entertainer called the First Lady “a racist and a birther.”
Midler was slammed as xenophobic, facing criticism on both sides of the aisle for her remarks. The First Wives Club star seemingly doubled down on the tweets earlier on Wednesday, writing, “Just giving them a taste of their own immigrant bashing medicine.”
Hours later, Midler issued her mea culpa.
Night three of the RNC continues on Wednesday. 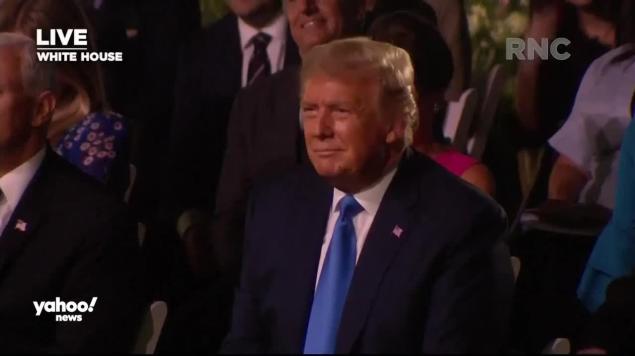 Video Not Available
Unfortunately, this video is missing or damaged and cannot be played.
SS-501-300
Read more from Yahoo Entertainment: