how stupid are people 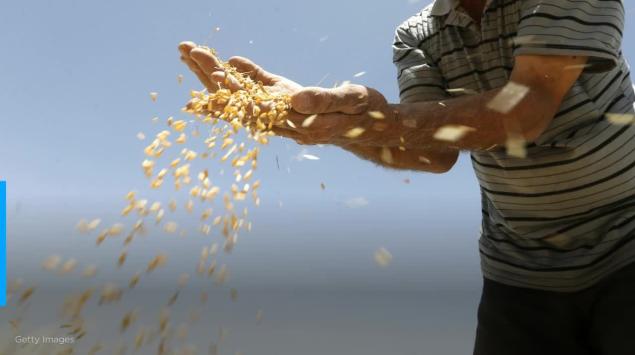 Scroll back up to restore default view.
By the time the US Department of Agriculture put out a warning about the mysterious packages of seeds residents across the country have received.

Tallie Spencer/Insider
A Louisiana woman says she planted a mysterious package of seeds she received but only became aware of the trend after seeing the news, WAFB reported.
Residents across all 50 states have reported getting unsolicited packages — the majority of which are from China — that contain mystery seeds in them, Business Insider previously reported.
The Department of Agriculture has warned residents not to plant the seeds.
Related video: The rise and fall of USPS 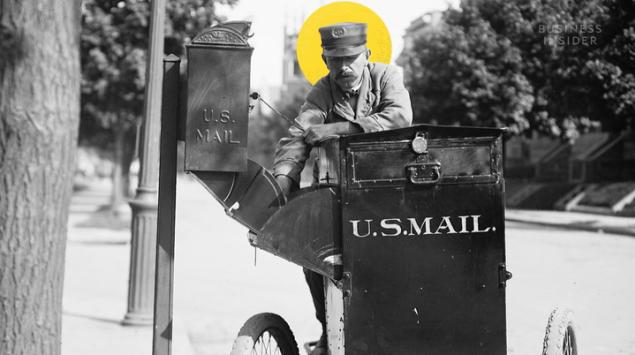 The rise and fall of USPS

The United States Postal Service has been around for more than 200 years and is actually older than the United States. However, the organization that always makes it through rain, sleet, and hail may not make it through 2020. A law passed at the end of 2006, combined with the impact of the coronavirus pandemic, has led to most of the post office's current woes. Here's why the post office is $160 billion in debt.
"USDA is aware that people across the country have received suspicious, unsolicited packages of seed that appear to be coming from China. USDA's Animal and Plant Health Inspection Service (APHIS) is working closely with the Department of Homeland Security's Customs and Border Protection, other federal agencies, and State departments of agriculture to investigate the situation," the agency said in astatement earlier this week.
However, by that point Shelley Aucoin who lives in Berwick, Louisiana, had already planted the seeds she got in the mail in May, WAFB reported.
"We didn't think anything of it. The first ones [seeds] we planted," Shelley Aucoin said. It's not clear where the seeds Aucoin received are from.
Aucoin got another package of seeds earlier this month. "Then we saw the post saying don't plant them. I mean, I'm not scared about it, I'm not worried about it, but I guess people are," Aucoin told the outlet.
She's told the local outlet that she's working with federal authorities to figure what type of plants they are and if they can cause any damage.
The Louisiana Department of Agriculture and Forestry said they received more than 300 calls about the seed packages and warned recipients not to open the bags.
"The packets we have picked up so far are coming predominantly from China, but also Uzbekistan, Solomon Islands, areas of Russia. Most of them say earbuds, jewelry, earrings, and one said garden supplies," LDAF Commissioner Mike Strain said, according to WAFB.
Strain advised residents who already planted the seeds to kill them as soon as they sprout.
"Use some type of herbicide, spray them, and if anything comes back, spray it. Anything you do, do not let those plants grow. The risk is too great," he said.
USDA advised those who received them to not plant them but hold on to the packaging and seeds so the department can test them.