de niro is a wanker ...he plays wankers in movies always has 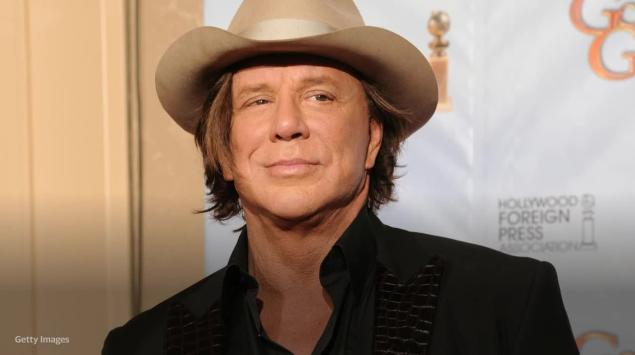 Scroll back up to restore default view.
Actor Mickey Rourke has some strong feelings for fellow thespian Robert De Niro.
Rourke, 67, took to Instagram to lash out at De Niro, 76, in an expletive-laden post. Rourke accused De Niro of making negative comments to the media about him, referring to Rourke as a “liar.”
“Hey Robert De Niro, that’s right I am talking to you, you big f****** crybaby. A friend of mine just recently told me that a few months back you’re quoted as saying to newspapers ‘Mickey Rourke’s a liar he talks all kind of s***,’” Rourke captioned the post, which featured an old film still of the Oscar winner.

- July 21, 2020
Email ThisBlogThis!Share to TwitterShare to FacebookShare to Pinterest