really are you surprised


Well i am not surprised about chuck e cheeses ......its fucking garbage pizza parents actually feed this and let their kids eat this shite ....they have the worst fucking pizza its so bad .....but moms take their fucking kids there for parties and that's all its good for ....its not for human beings its for kids .....these fuckers run about get sugared up and eat that shit ..... 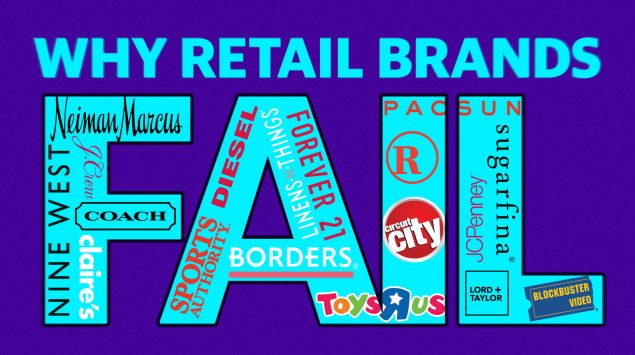 3 reasons why retail brands fail and fade away

McGrail declines to say which retailers have been calling him up for asset appraisals, except to note the names wouldn’t be any big shock.
Such is the current life for McGrail and others in the retail bankruptcy and restructuring fields. In talking to a host of experts, one thing is abundantly clear: A thunderstorm of bankruptcies in retail are about to rain down on Wall Street thanks to the aftershock of the coronavirus.
Once formidable r

- June 26, 2020
Email ThisBlogThis!Share to TwitterShare to FacebookShare to Pinterest