you can call yourself whatever the fuck you want


Amanda Finn
HuffPostMarch 2, 2020, 9:00 AM EST
I always thought I was broken.
Growing up, when friends always talked about a celebrity being “hot,” I went along with it but didn’t understand how they felt. I have never looked at a famous person, a friend or a stranger and thought “wow, you’re sexy.” Not once. I had crushes, sure, but they never had to do with someone’s appearance. I thought other people were cute only after I developed feelings for them because of their personality.
My friends would gush over the cute guys in school, and I played along. I trusted them entirely so I figured if they thought those boys were cute, they had to be. Right? I never fully understood what it was that was so appealing to them. They were usually nice but I had no idea why my friends wanted to kiss them. I knew close to nothing about most of them. There was no inkling of sexual or physical attraction to people I didn’t know very well even after puberty.
And now, as an adult, I realize that’s exactly what demisexuality is. 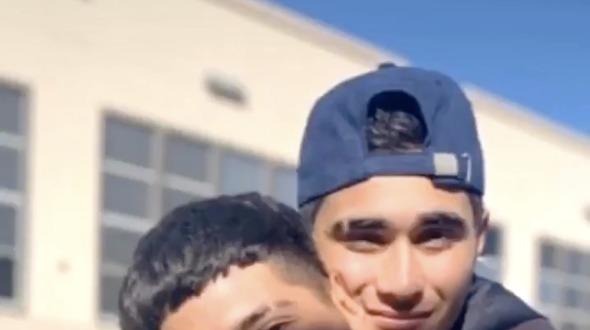