This is why some women should be  sterilized ...


PALM SPRINGS, Calif. – A woman suspected of dumping a bag containing seven 3-day-old puppies behind an auto parts store in Southern California has been arrested by Riverside County animal control and law enforcement officials.
Animal services spokesman John Welsh said Deborah Sue Culwell was arrested at her residence in Coachella Monday evening. Culwell is facing up to seven counts of felony animal cruelty, Welsh said.
Officials said store surveillance video shows a woman pulled up in a Jeep next to a trash bin outside the Napa Auto Parts store just after 1 p.m. last Thursday.
The video then shows the woman got out of the vehicle carrying a plastic bag. She walked toward a bin used for recycling materials, opened the lid, dropped it in, and drove away, animal services officials said.
A passerby saw the incident and contacted a store employee, who called the Riverside County Department of Animal Services. An officer arrived less than an hour later and collected the puppies, believed to be terrier mix.
'Shameful act': Police looking for woman caught on video dumping bag of puppies in trash bin in Coachella 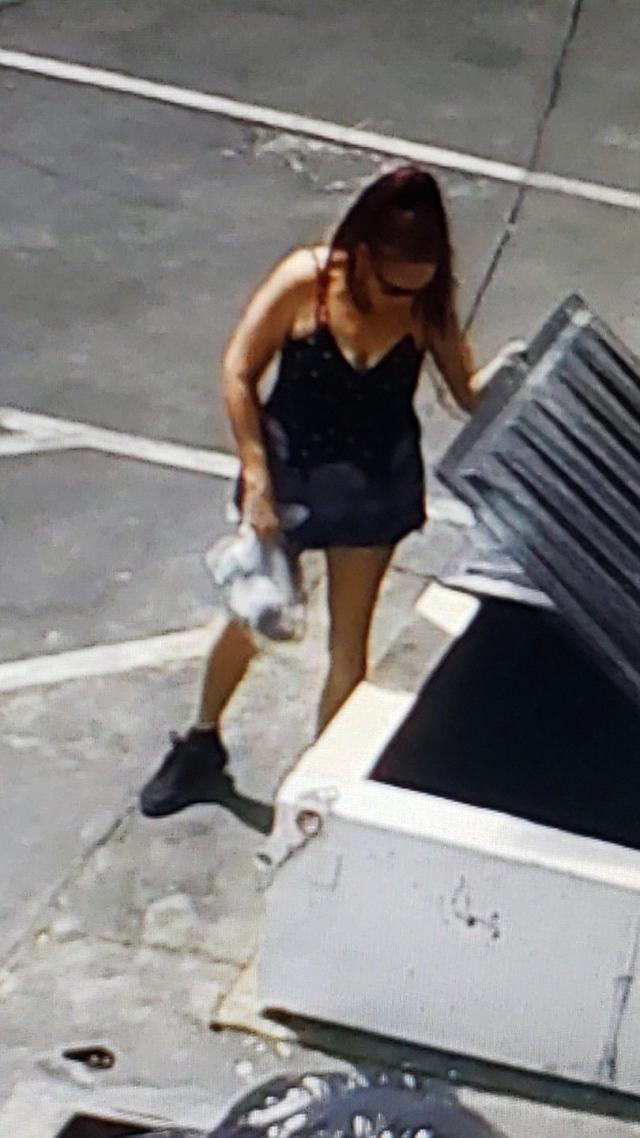 The puppies were brought to a Riverside County animal campus where veterinarians cared for them. MeoowzResQ, a Southern California rescue group that specializes in kitten and cat rescue, has partnered with animal services to foster the puppies and take over bottle-feeding duties.
Temperatures in Coachella on Thursday were in the mid-90s, and if the passerby had not stopped and found the puppies when he did, they likely would have died in the heat, animal services officials said.
"The good Samaritan played a major role in saving these puppies' lives," animal services Commander Chris Mayer said. "His actions were humane and heroic."
Mayer described the woman’s actions as "despicable."
"There is no excuse for dumping puppies," Mayer said. "Especially in today’s age when we or other shelters would be willing to get these animals to foster parents or rescue partners. This was a shameful act."
This article originally appeared on Palm Springs Desert Sun: Woman arrested after 3-day-old puppies dumped in a trash bin in Coachella
- April 23, 2019
Email ThisBlogThis!Share to TwitterShare to FacebookShare to Pinterest