beanheads could not even protest like human beings ....fucking numbnuts

Julia Glum,Newsweek 2 hours 0 minutes ago
A controversial Free Speech Rally in Boston fell apart Saturday afternoon when thousands of counter-protesters showed up and drowned it out. Journalists at the Boston Common, a downtown park, tweeted about an hour into the planned rally that many, if not all, of the attendees left the bandstand where they were due to hear speeches from several prominent conservative figures.
The Free Speech Rally organizers had permits to hold their event from noon to 2 p.m. local time on Saturday. But as of about 1:30 p.m., police on scene were dealing mostly with counter-protesters. The free speech group had left.
"I didn't realize how unplanned of an event it was going to be," speaker Samson Racioppitold WCVB. "I really think it was supposed to be a good event by the organizers, but it kinda fell apart."
Trending: Single-Payer Health Care at the State Level is Doomed

at August 19, 2017
Email ThisBlogThis!Share to TwitterShare to FacebookShare to Pinterest 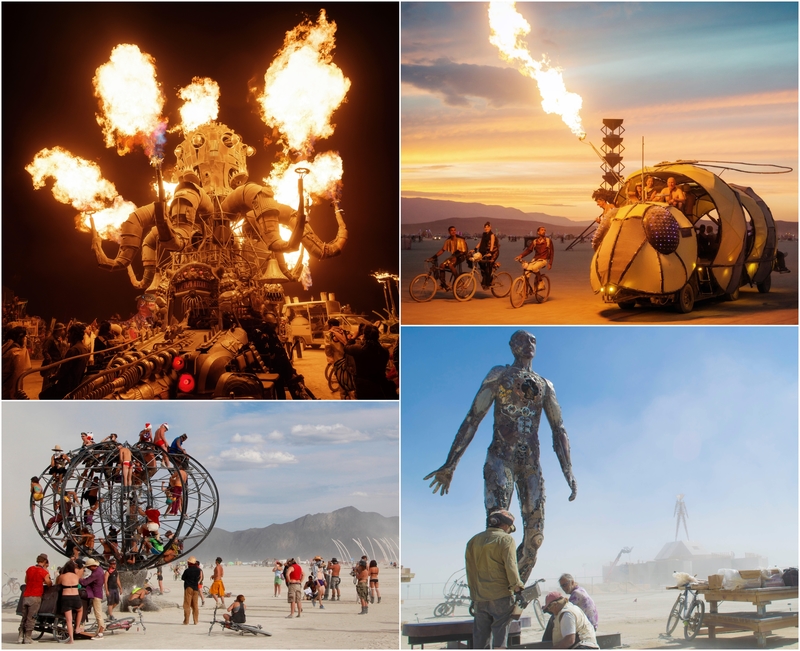