Man with DEVAST8 face tattoo struggling to get a job

Mark Molloy,The Telegraph Fri, Jul 14 3:11 AM PDT
A New Zealand man with a large DEVAST8 face tattoo says it is preventing him from finding a job.
Mark Cropp got the tattoo - done by his brother - a few months ago when he was drunk on contraband homebrew in prison, but admits he now regrets the decision.
The 19-year-old told the New Zealand Herald that he has struggled to find work since his release from prison after contacting several recruitment agencies.
In a desperate attempt to find work, he posted a selfie on the Auckland Jobs Facebook group appealing for someone to give him a job. 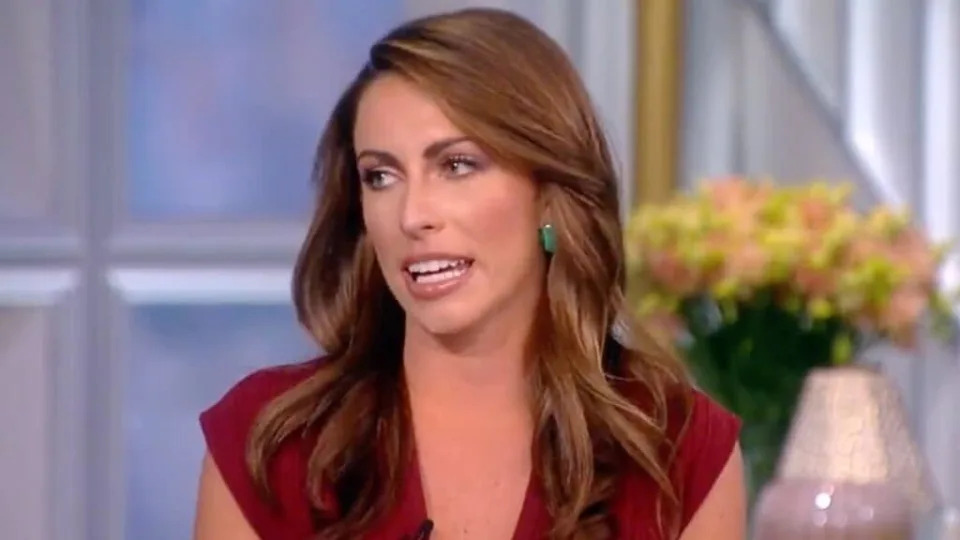