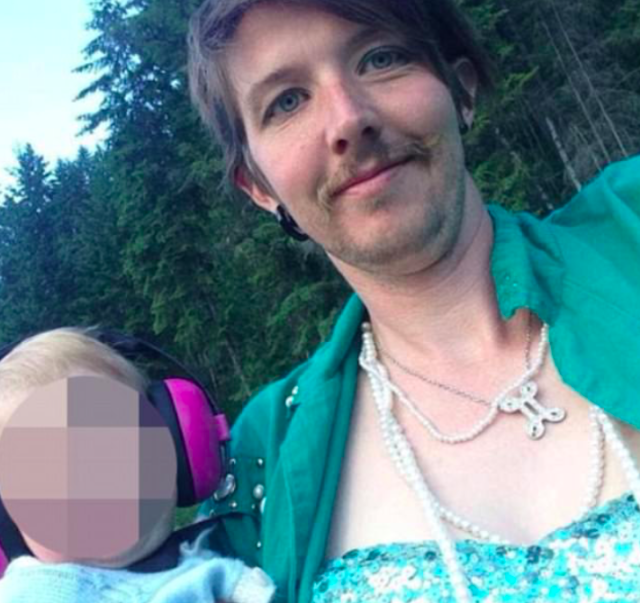 An eight-month-old baby is possibly the first person in the world to have their gendermarked as ‘unknown’ on their health card.
Searyl Atli’s gender has marked with a ‘U’ on her Canadian health card, standing for ‘undetermined’ or ‘unassigned’.
The baby’s parent, Kori Doty, does not identify as male or female and prefers to use the pronoun ‘they’, and wants to raise Searyl’s genderless until the baby has a “sense of self and command of vocabulary to tell me who they are”.
Doty wants to keep Searyl’s gender off of all official records until that day, according toCBC.
They said: “I’m recognising them as a baby and trying to give them all the love and support to be the most whole person that they can be outside of the restrictions that come with the boy box and the girl box.”
British Columbia (BC) has so far refused Doty’s request to have Searyl’s birth certificate issued without a gender marker.
MORE: Genderless fashion blurs lines on London catwalks
MORE: What is Gender ‘X’? Oregon and California Are Breaking With M/F Binary
Doty, along with the British Columbia Human Rights Tribunal argue that the omission of gender should apply to all government documents for everyone in BC and Canada.
Provinces including Ontario are reviewing their policies and may include a non-bonar gender option on official documents in the future.
Doty believes that people who want to change their gender after in life have to go through a difficult process and instead wants a third option from birth.
They added: “When I was born, doctors looked at my genitals and made assumptions about who I would be, and those assignments followed me and followed my identification throughout my life.
“Those assumptions were incorrect, and I ended up having to do a lot of adjustments since then.”
Top pic: Instagra
- July 04, 2017
Email ThisBlogThis!Share to TwitterShare to FacebookShare to Pinterest
Newer Post Older Post Home