of course having kids destroys a marriah


We're happy to present this article by Karen Karbo from one of our favorite sites, YourTango. 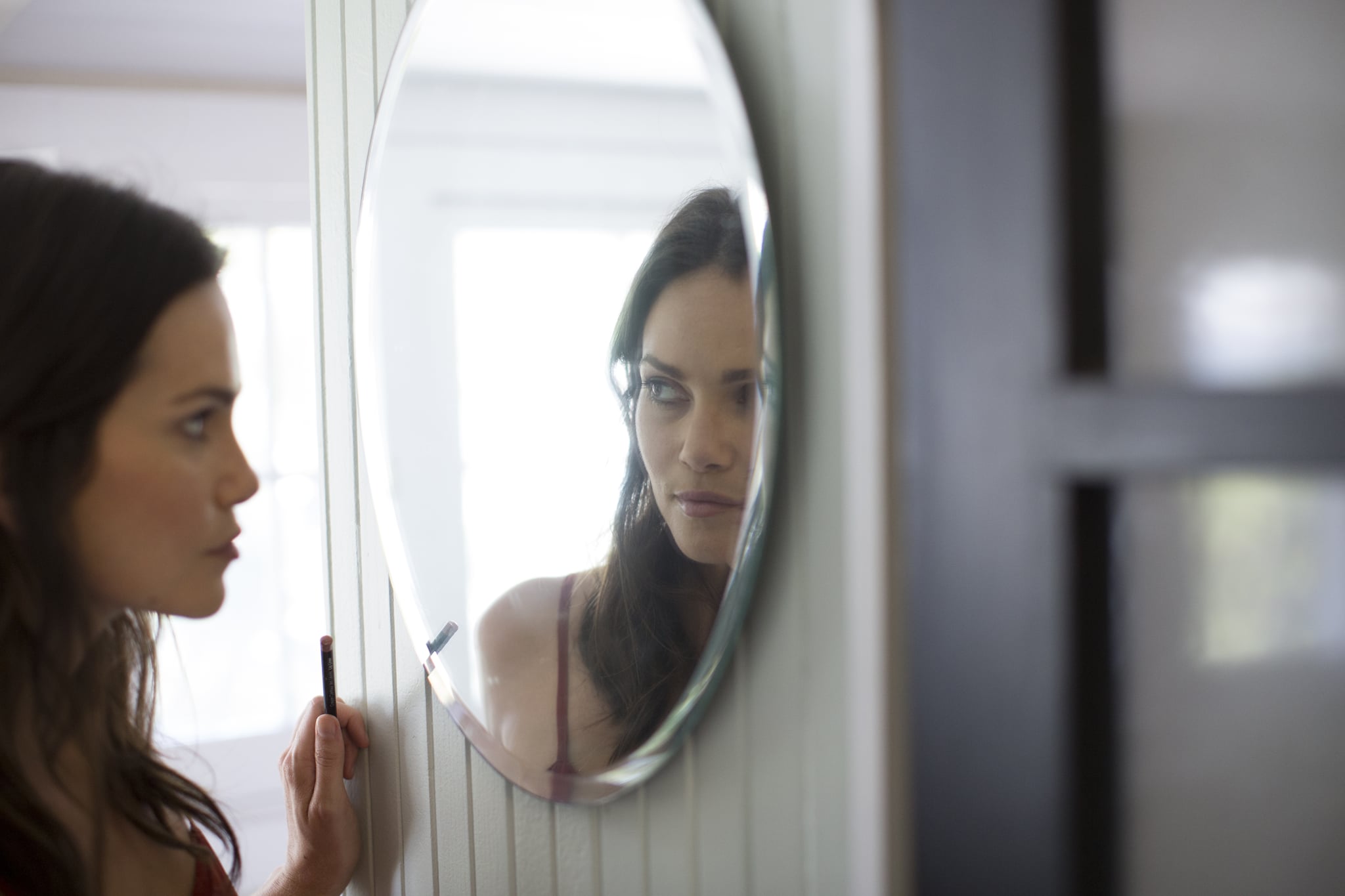