death penalty ...should be painful as fuck

these   cunts  do not  deserve a  decent  exit


Virginia Set To Execute Man With Drug That Could Simulate Drowning

Sebastian Murdock,HuffPost 2 hours 4 minutes ago
A Virginia man who murdered two people is set to be executed on Thursday with a cocktail of drugs that could lead to a “prolonged and potentially torturous” death, according to international rights charity Reprieve. 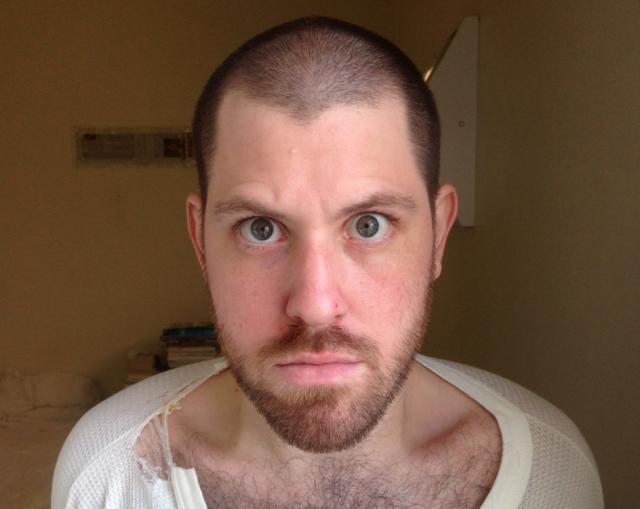 William Morva, 32, was sentenced to death for killing a security guard and a sheriff’s deputy in 2006. As an inmate at the Montgomery County Jail awaiting charges of burglary and attempted robbery, Morva overpowered a deputy during a hospital visit and then fatally shot hospital security guard Derrick McFarland. When Sheriff’s Cpl. Eric Sutphin attempted to take Morva into custody the following day, Morva fatally shot Sutphin before being captured.
The three-drug combination Morva is set to receive on Thursday was previously used to execute Ricky Gray in Richmond, Virginia, six months ago. Gray, who was convicted of killing a family of four in 2006, took nearly 15 minutes to die after receiving the drugs. During that time, he “appeared to take a number of deep breaths and he appeared to make snoring or groaning sounds,” the Richmond Times-Dispatch reported.
Gray’s autopsy report, recently obtained by The Guardian, shows he had “blood-tinged fluid ... present from the mouth” and upper airways that contained “foamy liquid,” along with “severely congested” lungs.
That autopsy report points to signs of drowning, Mark Edgar, an associate professor of pathology at Emory University School of Medicine, told The Guardian.
“This way of dying is intolerable,” Edgar said. “You can’t control your breathing ― it is terrible. When it is this severe you can experience panic and terror, and if the individual was in any way aware of what was happening to them it would be unbearable.”
Further complicating the execution is the argument from Morva’s lawyers that their client is mentally ill. In a jail house phone call more than a decade ago, Morva told his mother he was convinced “somebody wants me to die” and that “somebody wants me in here purposefully,” according to NBC News. 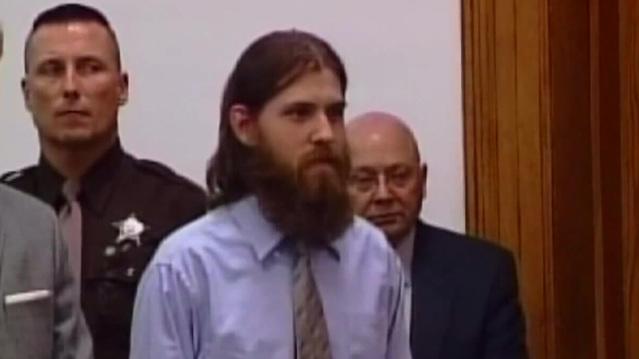 Lawyers try to save mentally ill killer from death penalty

Attorneys for a convicted killer are asking Virginia Gov. Terry McAuliffe to commute their client's sentence to life in prison without the possibility of parole because he has a mental illness. William Morva killed two men during an escape from custody in 2006. Justin Ward of CBS affiliate WDBJ-TV reports.
Those who knew Morva said he gorged on raw meat, claimed he had been chosen to save indigenous people, and showed a detachment from reality, NBC News reported.
“While Morva’s crimes were horrific, there is strong evidence that they were the product of his delusional symptoms and that without these symptoms, it is highly unlikely that he would have shot the officers,” the National Alliance on Mental Illness wrote to lawmakers, urging them to grant clemency.
The drugs planned to kill Morva have already “led to one prolonged and potentially tortuous execution,” Maya Foa, director at Reprieve, told The Guardian.
On Thursday, she fears it will happen again.
This article originally appeared on HuffPost .