Most parents try to do what's best for their children. What happens when we don't even realize our behavior is harmful? Our friends at Fatherly share with us 20 common partenting mistakes. 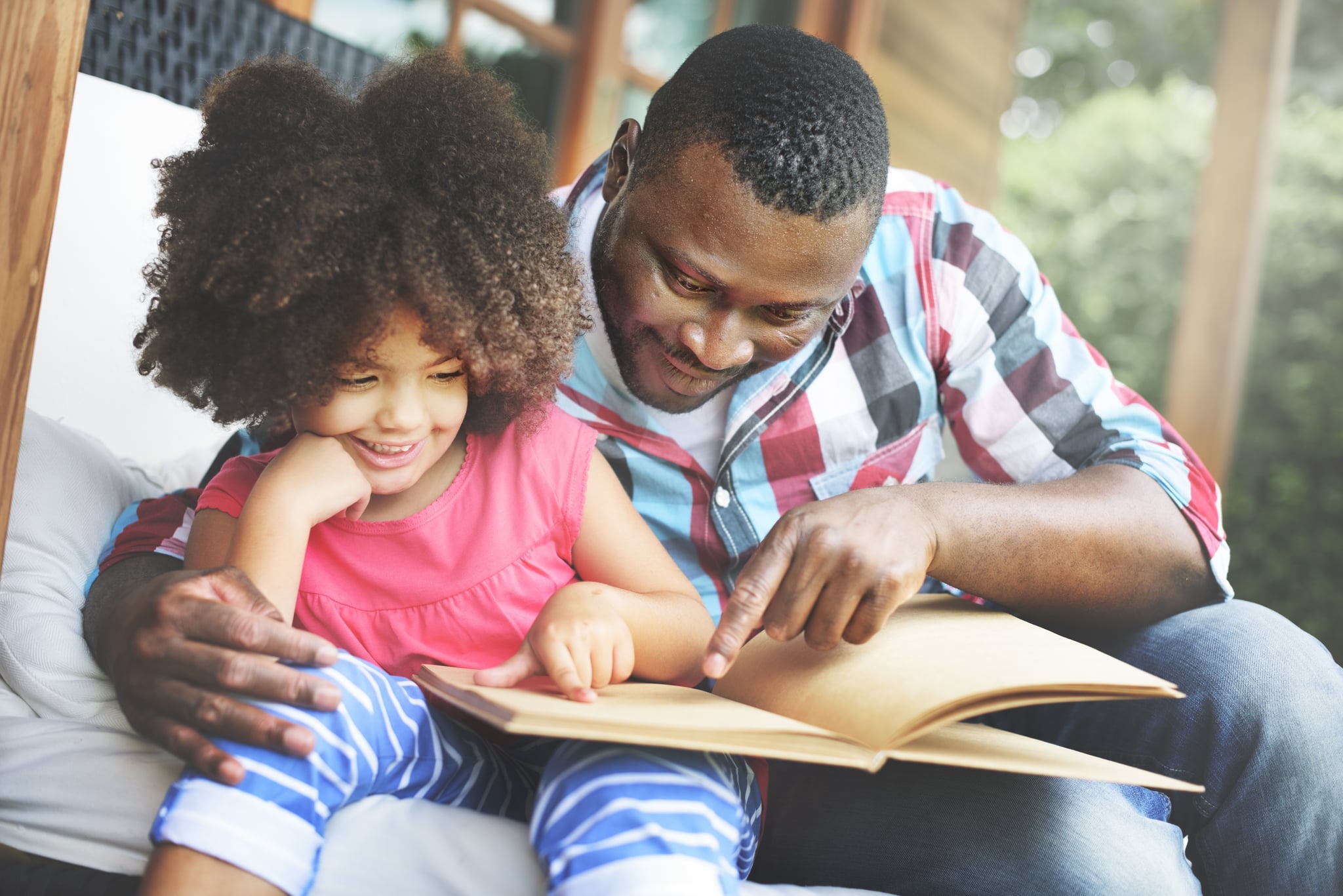 What are some common mistakes parents make that could actually hurt their children's mental and physical health in the long term?

I have seen so many good intentions go horribly wrong over the years that can result in self-harm, suicide and, in extreme cases, even murder. Here are some of the most common mistakes that can be really harmful to kids.

1. Giving Them Too Many Choices

Many parents think children always should have endless choices, when the reality is kids can be overwhelmed if they're always given so many options.
Setup Timeout Error: Setup took longer than 30 seconds to complete.

2. Praising Them For Everything They Do

It's very common now to see kids who are almost junkies for praise. They won't do anything unless there is a payoff for them.

3. Trying to Make the Child Happy

Their job is to learn to make themselves happy, and you can never force a child to be happy.

They will almost always end up believing acquisitions lead to happiness. This sets up chasing the never-satisfying carrots, and can result in addictions and compulsions.

5. Keeping Them Too Busy

Most commonly with sports. Many parents wrongly believe "activities" will keep their kid out of trouble, but often times this will lead to the child being burned out or even becoming a bully.

6. Thinking Smart Will Save Them

It can be tempting for parents to promote smart as the end-all-be-all. Yet this can lead to a child becoming arrogant, thinking everyone else is stupid or secretly believing that they have to put on an act and are a fraud. As a result, nobody likes them.

7. Thinking a Strict Religion Will Give Them Perfect Values and Save Them

The first time they see hypocrisy in their parents or the touted beloved leaders, the house of cards start to fall.

Many parents are terrified of talking about sex, and believe avoiding discussing it with their children will save them. But I've seen 13-year-old girls get pregnant, sometimes just to flaunt it at their parents.

9. Being Hyper-Critical of the Child's Mistakes

It can be easy to assume intense scrutiny promotes success and makes kids better. But kids raised this way are driven to perfection in everything from looks, likability, sports, smarts, or you name it. When a mistake happens, they are worthless as a human being and start getting so angry that in some cases they will resort to self-harm even to the point of suicide.

Never imply that there is a chance you might not love your child due to their actions, as some parents do so in order to get their kids to achieve compliance. It is a short term gain with abandonment lurking in the shadows. Then the child doesn't care either.

11. Making Kids Do Things Inappropriate For Their Age

I have 3 patients right now who, by age 4, were having to feed themselves and/or had to be in charge of a sibling also. I've seen many who didn't have children of their own because as they all said; "I raised my family."

Whether it's TV, video, games, phone or texting. I know a family where the mom and teenage son text each other constantly and no one else can get into their relationship link.

13. Not Letting Kids Get Bored

Some parents think children are supposed to be stimulated at all times and it's their job to avoid boredom. Then kids don't learn to be creative and find the way out of boredom in themselves.

14. Protecting Kids From Their Own Consequences and Loss

I see parents with good intentions get their kids everything, from a simple toy to buying them out of legal trouble, and suddenly are surprised when the child respects nothing. All of us need to learn losing is just another way to gain wisdom and experience about what not to do.

The Forest Kindergarten schools have shown the children get sick less, are more well adjusted and also get along better than their regulated indoor peers.

16. Not Debriefing Kids at Bed Time

"What happened today?" Children sleep better and feel loved when the parent shows an interest in what happened that was significant to them in their own lives.

17. Not Reading to Very Young Children

Parents know the pacifier is an outward symbol of insecurity, so they tend to take it away as soon as they can, instead of getting the child secure where it would drop-out naturally. I have adult patients who secretly suck their thumbs.

And especially inquiring: "Are you full?" When this happens, typically your kid will load the plate again. That is an old survival program from our heritage as scarcity, when food was not available. Kids then chase a full-filled sensation, not understanding each time you fill yourself, your stomach adapts to that as normal and expands.

Parents think it will teach them to be good, but using corporal punishment never works as well as love. I see all kinds of patients where the concept of 'Spare the rod — spoil the child' was anything but. No spoiling, just oppositional, angry, bullying, deceiving, fearful or performing automatons.
Author Mike Leary is a psychologist who primarily deals with relationships and parenting.