just when you thought you could not get more stupid

Man Sets Himself On Fire While Recording on Facebook Live, Later Dies 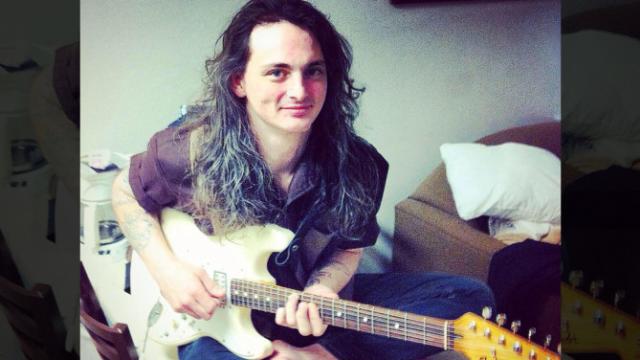 A Tennessee man died after setting himself on fire on Facebook Live, police said.
Police said they arrived at Murphy's Bar in Midtown Memphis on Saturday night and discovered the man severely burned.
Read: Mother Streams Beating of Her Daughter on Facebook Live: 'I'm Gonna Need Y'All to Send This Viral'
The man, whom Fox 13 identified as Jared McLemore, 33, reportedly doused kerosene on himself while recording live and then ran into the bar.
McLemore allegedly erupted in flames in front of horrified patrons, including his ex-girlfriend who works at the establishment.
“This gentleman comes running into the room on fire screaming incomprehensibly,” one witness told Fox 8.
Witnesses said some initially thought it was a joke while others tried to help put him out, throwing t-shirts and jackets on him - to no avail.
McLemore was taken to the hospital where he later died.
Another man, who was reportedly trying to help, suffered burns when he tried to take McLemore’s lighter away.
Read: Teen Girl Rescued by Sheriff's Deputies After Attempting Suicide on Facebook Live
He was also taken to the hospital in non-critical condition, according to reports..
McLemore’s ex-girlfriend, Alyssa Moore, told Fox 13 that he had a history of domestic violence and threatening to kill her.
A GoFundMe has been set up for Moore in the aftermath of McLemore's death.
Facebook has taken the video down.
Watch: 26-Year-Old Mom Streams Her Death On Facebook While Holding 1-Year-Old Son