In a shocking reversal of fortune for one of the most prominent voices in TV news, Bill O’Reilly has been ousted from Fox News Channel amid the firestorm over sexual harassment allegations leveled against the host in recent years.
Parent company 21st Century Fox said Wednesday: “After a thorough and careful review of the allegations, the Company and Bill O’Reilly have agreed that Bill O’Reilly will not be returning to the Fox News Channel.”
The decision to turn O’Reilly loose appears to have been made between Tuesday and Wednesday by the Murdochs, the family who control the operations of Fox News parent 21stCentury Fox. O’Reilly has been off the air since last Wednesday, part of what was billed a planned vacation around the Easter holiday. He had initially planned to return to his 8 p.m. show “The O’Reilly Factor” on April 24. But as outrage mounted and new allegations of inappropriate behavior surfaced, it became clear to the Murdochs and other leaders of Fox News parent company 21st Century Fox that the company could no longer afford to back the star who helped bring Fox News to prominence nearly 20 years ago.
O’Reilly has been enmeshed in controversy since the start of this month after The New York Times reported that five women have received payments coming to about $13 million in exchange for agreeing not to pursue litigation or speak about accusations related to sexual harassment or inappropriate behavior. O’Reilly has denied the allegations and said he entered into settlements to spare his family. O’Reilly’s attorney said Tuesday that the host was the target of a “smear campaign” funded by far-left advocacy groups. 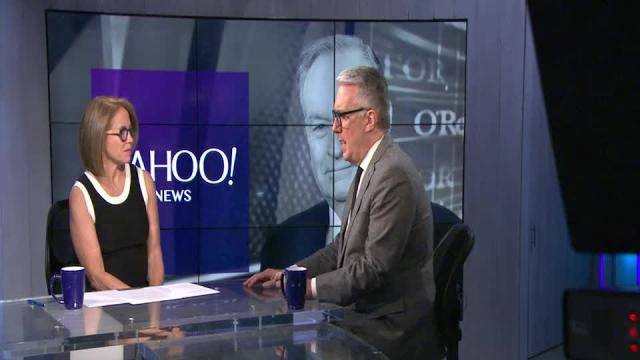 Political commentator Keith Olbermann talks with Yahoo Global News Anchor Katie Couric about why it took so long for Fox News to part ways with Bill O’Reilly.
As the controversy snowballed Dozens of advertisers have yanked their commercials from his program and insisted they run elsewhere in Fox News’ programming schedule. Producers have had to prepare for eight to ten minutes of additional content each night on the network’s “Factor” to make up for the migrating ad time.
The O’Reilly controversy surfaced as Fox News Channel and its parent continue to grapple with legal matters related to last year’s departure of Roger Ailes, the network’s founder and former CEO. He was ousted in 2016 in the wake of an internal investigation into sexual harassment allegations levied at him by Gretchen Carlson, a former Fox News anchor. The probe by the law firm of Paul, Weiss, Rifkind, Wharton and Garrison, turned up other accusations, all of which Ailes denied. Fox had to bring in the law firm again after a former female Fox contributor made a new allegation via a corporate hotline put in place to give employees a way to make intolerable workplace conditions known. 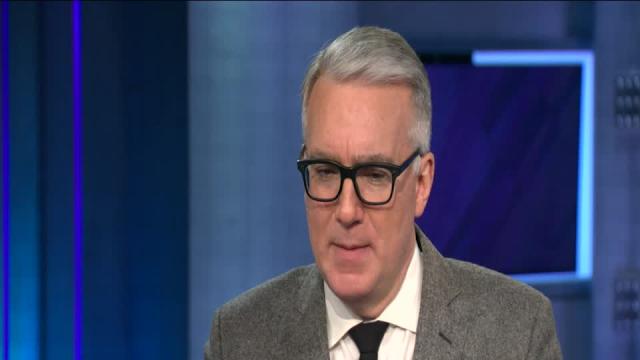 Keith Olbermann has some advice for Bill O’Reilly

Keith Olbermann, host of GQ’s political web show “The Resistance,” tells Yahoo Global News Anchor Katie Couric what advice he would give to Bill O’Reilly. As for what’s next for the former Fox News host, it depends on how forgiving America is.
The anchor’s departure may solve one problem, but it will raise another. “The O’Reilly Factor” is the linchpin of the Fox News primetime lineup, and has delivered between 3 million and 4 million viewers each night. A new anchor might not generate that type of viewership, leaving Fox News to find new ways to meet ratings guarantees it has made to advertisers. The network will also want to determine how to maintain audience consistency for the rest of its lineup, which includes Tucker Carlson and Sean Hannity.