liberal media ........pandering to the masses

Stunned By Trump, The New York Times Finds Time For Some Soul-Searching 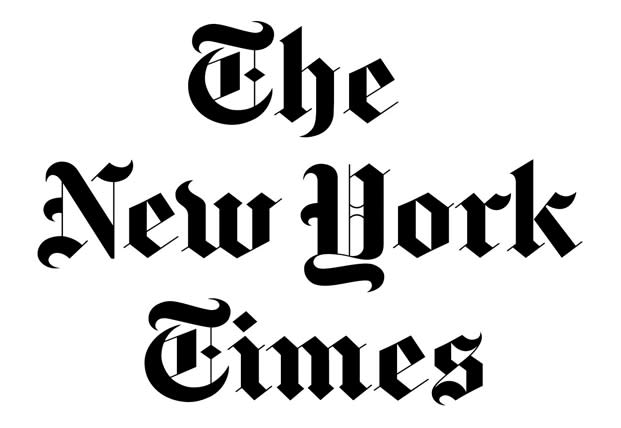