There will always be people  always ruining for the rest of us,...there are always shitstains on the underpants of life ,who always  take the piss ...and abuse  privileges ......i have  said it now and  day it  again ...these  emotional support dog users  are  fakers , bitch if you want , if you  are terminally ill and  dying sure  ,but if you  are not get  some  self  esteem and  do not fuck it up for  everyone  else ....


A Frequent (Dog-Loving) FlyerDecember 8, 2014
Plenty of people dream of bucking the system (or do it) when it comes to airlines' frustrating rules and annoying fees. Yahoo Travel got one frequent flyer to fess up. The writer remains anonymous so the airlines don't catch on. 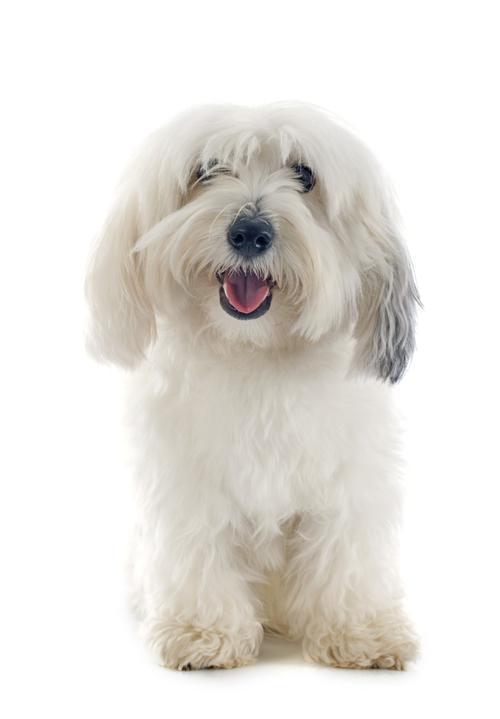 This is not Delilah, but she’s just as cute! (Thinkstock)
What’s the newest travel accessory? An emotional support animal. (Did you hear about the woman who tried to take hersupport pig on the plane?) It seems a little suspect, and I’m here to tell you that it can be: Because it’s also the cheapest, safest way to travel with your small dog or pet. Just get a letter from a doctor stating your pup is for emotional support – even if it’s not. I should know. I did it.
Related: Of Course! Pig Asked to Leave Plane for Being Disruptive
When I first got Delilah, a Maltese, in Park City, Utah, she was only 6 weeks old. In order to bring her back to Portland, Ore., I had to buy her an airline-approved, soft-sided travel crate. She didn’t make a peep on the hour-and-a-half flight back to Portland. Of course, my family in California wanted to see her, so a few weeks later we were San Diego-bound. The passengers in the seat next to me continued to aah when they noticed a cute white pup sleeping peacefully under the seat.
A month later, Delilah and I flew home for Christmas. After all, she was like my baby, so she would regularly make these jaunts with me. But already, after three months of having her, she was becoming costly. I had paid $625 in airline fees ($125 each way for an in-cabin pet) even before she was half a year old. Also, because she counts as a carry-on bag (free on most airlines yet a dog somehow must be charged), I had to now always check my suitcase — which I never do — another $125 racked up at $25 per flight. Every time I brought Delilah home, it cost me an additional $300 per visit, which was practically the price of a second airline ticket. The airline might as well just give me an extra seat.
Then my parents had a brilliant idea: Get a doctor’s note saying she is a service animal so no airline fees would apply. “Everyone is doing it,” said my mother. 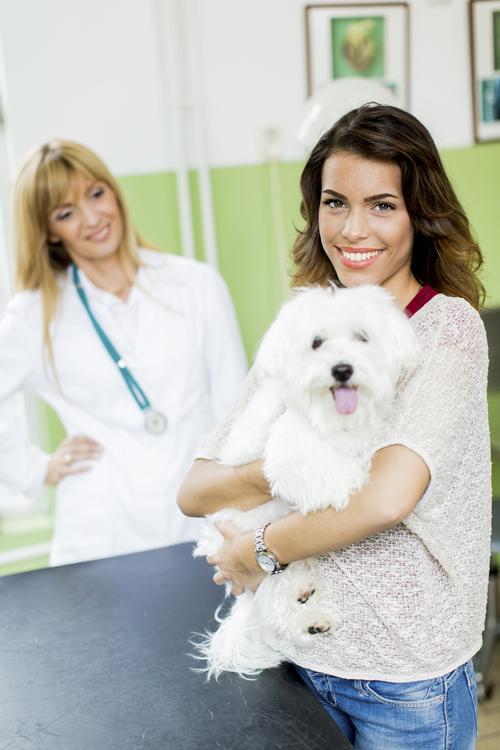 See — everyone’s doing it. (Thinkstock)
I didn’t get the service note, but a week later I walked out of the doctor’s office with an official letter confirming that Delilah is an “emotional support” animal. The difference is that an ESA accompanies an individual with emotional or psychological disabilities, where a service animal is any animal trained to provide assistance to a person with a disability. Both conditions guarantee a free ride for traveling pets, and well, emotional disabilities are much easier to fake than physical ones. Yes, my official ESA certificate is fake, and I’m a faker. 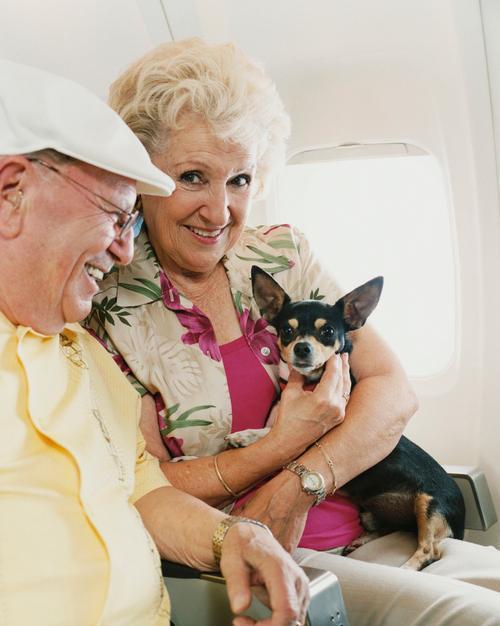