Two brunettes rob man of his $25,000 Rolex and credit card after he met them at a bar and invited them home with him... but fell asleep while they were having drinks

A man's $25,000 Rolex watch was stolen together with his Platinum Amex credit card after he brought two women back home to his Florida apartment after a night out at a local bar.

The victim, who has not been named, shared drinks with the women until the small hours of the morning at Rooftop @1WLO bar on Las Olas Boulevard in Fort Lauderdale on Sunday December 4.

The man then drove the pair back with him to his Lauderdale-by-the-Sea home where they shared more beverages, telling police he 'never lost sight of his drink while he was with them.'

But the man eventually fell asleep and when he awoke, the women, together with his valuables, were nowhere to be found. 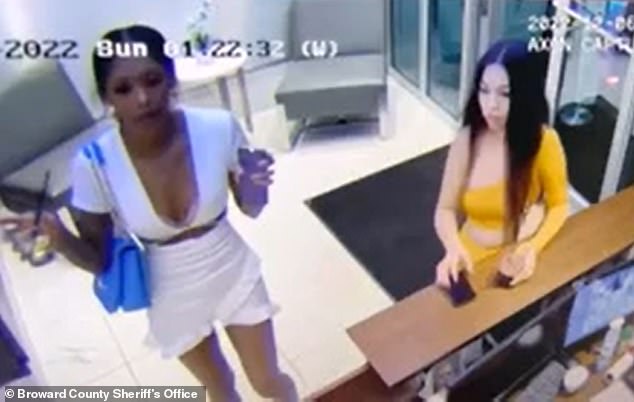 A man brought two women home he met at a Florida bar woke up to find his $25,000 Rolex watch missing together with his Amex Platinum credit card 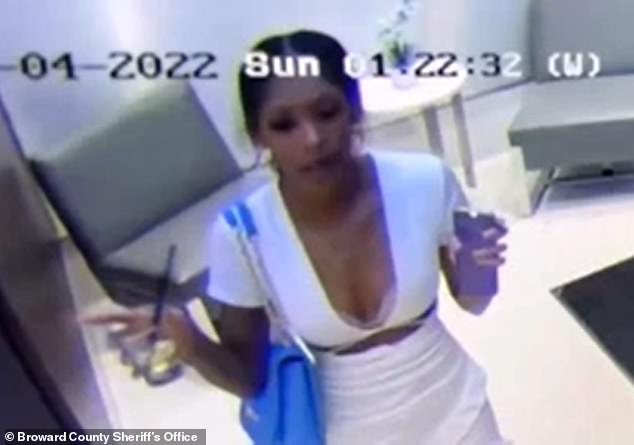 The women were captured on some extremely clear surveillance camera footage 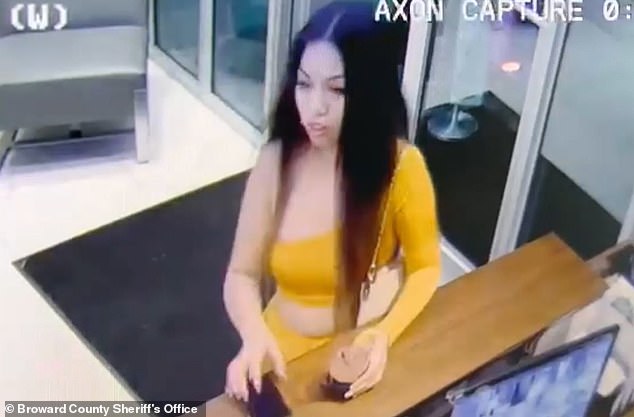 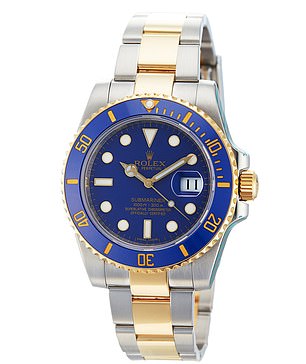 The Broward County Sheriff's Office have now released extremely clear video footage of the two women behind the theft with police asking for tips on their identities and whereabouts.

The women in the video can be seen walking in and out of the Las Olas Rooftop bar and then out onto the sidewalk.

Investigators say the couple are in their mid-20s. One could be seen wearing a white dress together with a scorpion tattoo on her left thigh. The other woman was seen in a yellow dress.

The man met the women already late into the night at around 3am where he exchanged numbers with at least one of them. 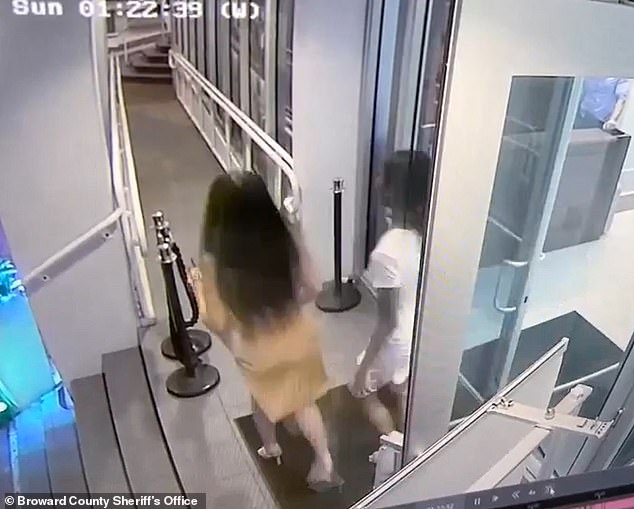 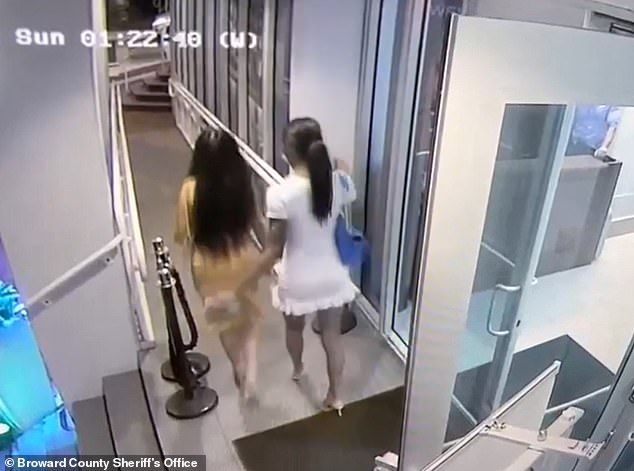 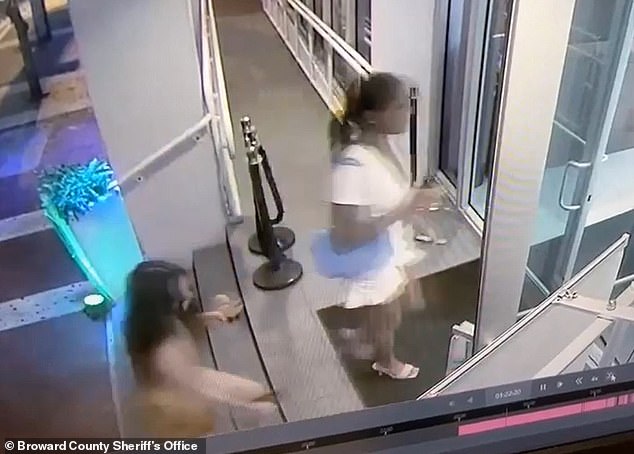 Around one hour later, he met the couple outside of Rock Bar in Fort Lauderdale.

It was from there he drove the pair to his home to entertain them further. After he fell asleep the $25,000 two-tone Submariner Blue Face Rolex watch he had been wearing had been slipped off his wrist while his platinum credit card which had been in his back pocket had also been taken.

The man then texted the women asking for both items to be returned but never heard back.

He later reported the theft to police the following day at around 5pm.

'At this time in the investigation, there is no evidence of drug use in this incident,' the sheriff's office stated while releasing the incriminating footage. 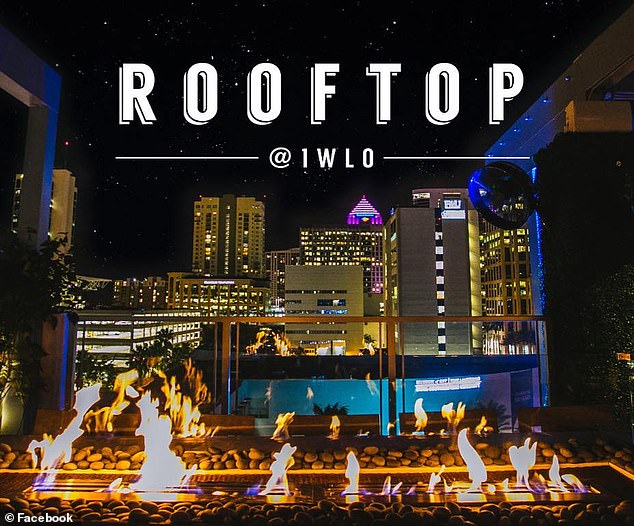 The man who has not been named, shared drinks with the women until the small hours of the morning at Rooftop @1WLO bar on Las Olas Boulvard in Fort Lauderdale on December 4

at December 16, 2022
Email ThisBlogThis!Share to TwitterShare to FacebookShare to Pinterest