TYSON FURY'S ring girls have been revealed ahead of his heavyweight world title defence against Derek Chisora.

There will be plenty of glamour as people tune in from across the world for the fight and see the set of experienced ring girls that also includes an OnlyFans model.

Despite the main attraction being the fight between the Gypsy King and Chisora, ring girls Antonia Salt, Kayleigh Debono, Charlotte Fox and Nikki Dykes will get their fair share of attention.

Charlotte is the first ring girl of the group. The OnlyFans model usually sells her exclusive content to fans paying a monthly fee of £16.

She made her debut as a ring girl when Fury fought against Dillian Whyte earlier this year. Fox has over 260,000 followers on Instagram. 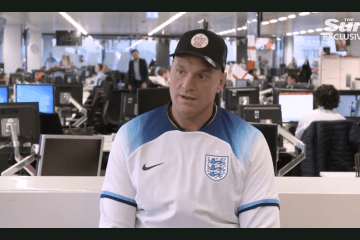 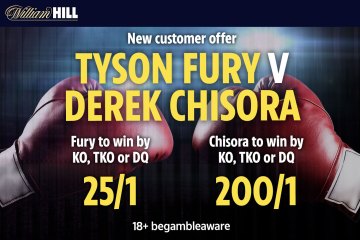 She has tipped Fury to retain his title against Chisora and is excited to be back on duty as a ring girl, as she told the Daily Star: "I love the atmosphere and the overall experience even more so being a ring girl its such a good rush.

"It was actually my first time being a ring girl back in April for Fury vs Whyte which I originally had tickets for but I was asked last minute to be a ring girl so I didn't miss the opportunity!

"I thought I would be nervous but I wasn't, I was definitely in my element."

at December 03, 2022
Email ThisBlogThis!Share to TwitterShare to FacebookShare to Pinterest