By JACK NEWMAN FOR MAILONLINE

Jeff Bezos has said he will give away most of his $124billion fortune to charities fighting climate change – adding philanthropy is 'very hard'.

The Amazon founder announced he wants to support people who can unify humanity and heal deep social and political divisions.

The tycoon did not give specific details about the charities he will donate to or how much he will give or when during an interview with CNN.

Sitting alongside his partner Lauren Sanchez, the businessman said they are 'building the capacity to be able to give away this money'.

Bezos said: 'The hard part is figuring out how to do it in a levered way. It's not easy, building Amazon was not easy.

'It took a lot of hard work, a bunch of very smart teammates and I'm finding that philanthropy is very similar – it's not easy it's very hard.

'We are building the capacity to being able to give away this money. There are a bunch of ways that I think you could do ineffective things, too.

'So you have to think about it carefully and you have to have brilliant people on the team.' 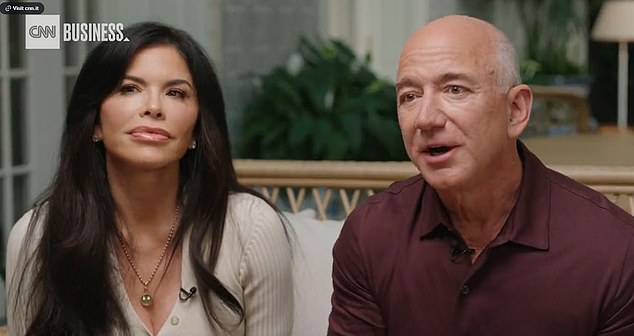 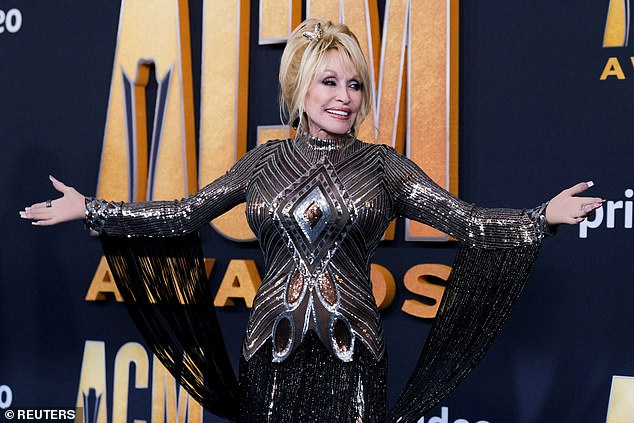 Previously Bezos has been slammed for not signing the Giving Pledge, which is made up of hundreds of the world's richest people to donate the majority of their wealth to charitable causes.

The fourth wealthiest person in the world declined to say exactly how much he would be giving away, or where it is likely to be spent.

He has refrained from setting a target amount to give away in his lifetime and has committed $10billion over 10 years - about 8 per cent of his current net worth - to the Bezos Earth Fund.

Bezos also explained why he handed Dolly Parton $100million for her 'love and compassion in work' – announcing the prize on Friday. 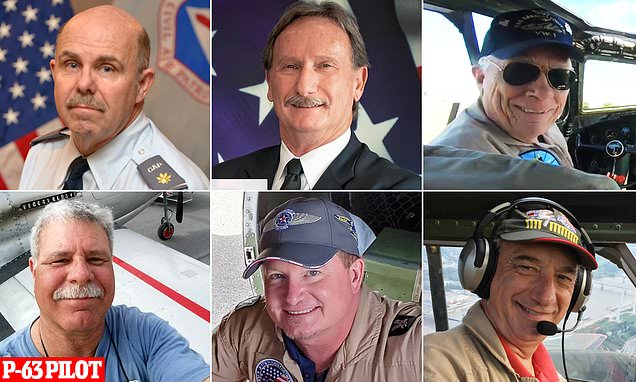 PICTURED: The six airmen who died during Veterans Day 'Wings over Dallas' show when B-17 COLLIDED midair with Bell P-63 Kingcobra, as spectators watched in horror - experienced pilots were captains for American Airlines and United
46.4k viewing now 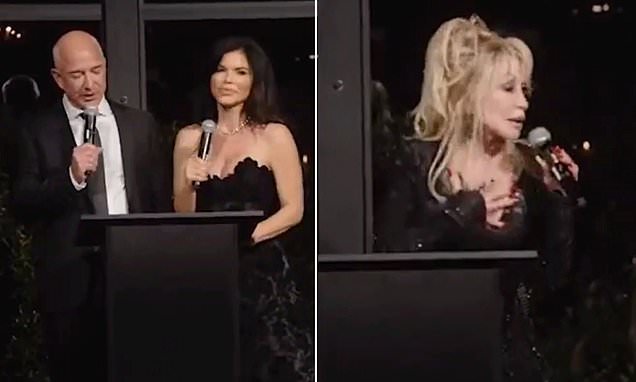 'Did you say $100m?!': Dolly Parton is handed huge sum by Jeff Bezos and Lauren Sanchez to fund her Imagination Library that supplies books to schools
9k viewing now 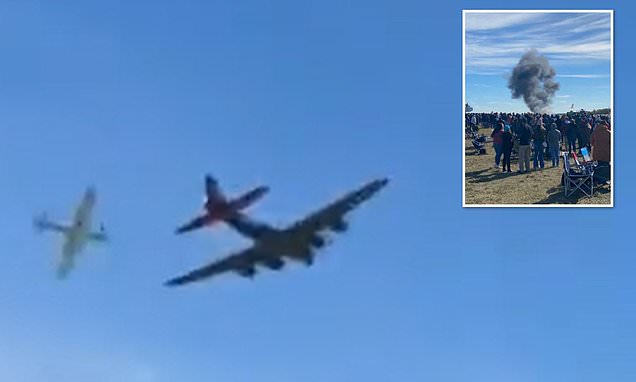 Was B-17 in P-63 Kingcobra's BLINDSPOT? Fears fighter pilot may not have seen the bomber and caused crash 'that killed six people' at Dallas airshow - as fresh video shows sky was full of WWII-era planes
9.8k viewing now

He said: 'Look at what she's done and how she's led her life. The way she's done it is by doing bold things, always with civility and kindness.

'She's a unifier, we have big problems in the world and the way big problems are dealt with is you have to work together.'

Sanchez added: 'When you think of Dolly, everyone smiles. All she wants to do is bring light into other people's world.

'That's all, and so we couldn't have thought of someone better to give this award to.' 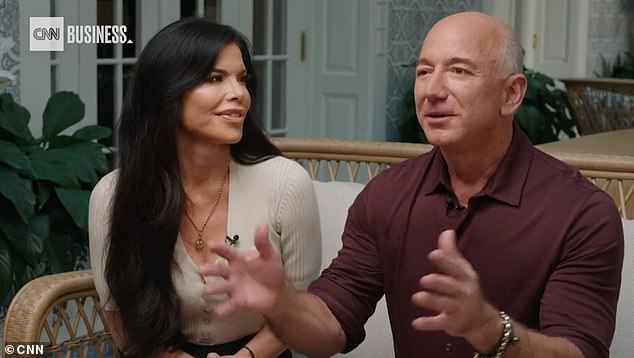 'I've always said: I try to put my money where my heart is,' the country music legend said as she accepted her award. 'I will do my best to do good things with this money' 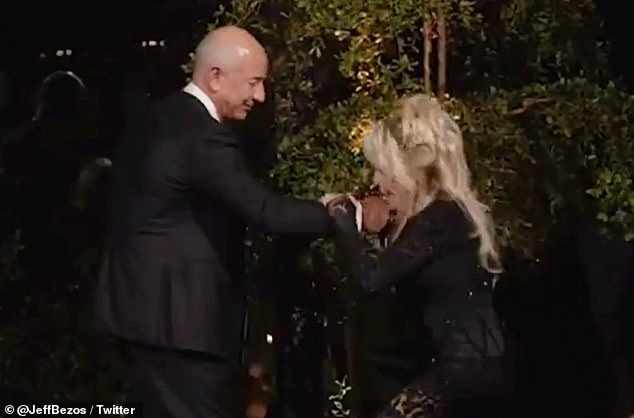 The Jolene singer's foundation – Dolly Parton's Imagination Library – has gotten books into the hands of 1 in 10 children in the US. It also serves the UK, Ireland, Australia, and Canada.

His approach is drastically different to that of his ex-wife, MacKenzie Scott, who gave away nearly $4billion to 465 organizations in less than a year.

Sanchez said on Instagram Parton is 'a woman who gives with her heart and leads with love and compassion in every aspect of her work.'

Parton, in a video clip of the ceremony posted online, said: 'Wow! Did you say $100 million?'

'I think people who are in a position to help should put their money where their heart is. I will do my best to do good things with this money.'

The singer, 76, a county, pop and gospel legend, whose songs include, 'I Will Always Love You' and 'Jolene', has been a long-time philanthropist.

She donated $1million to Vanderbilt University's Medical Center to help develop a vaccine during the COVID-19 pandemic.

He also handed CNN's Van Jones and celebrity chef Jose Andres $100 million each to donate to the charity of their choice just hours after spending $5.5billion on his 10-minute space journey.

Bezos gave the two men what he called a 'courage and civility award' in Texas on Tuesday following his successful space launch.

They were both on hand to accept their $100 million, which was announced at the conclusion of Bezos' space launch press conference.

Jones is a CNN political contributor and founder of Dream Corps, which is a nonprofit for criminal justice reform. 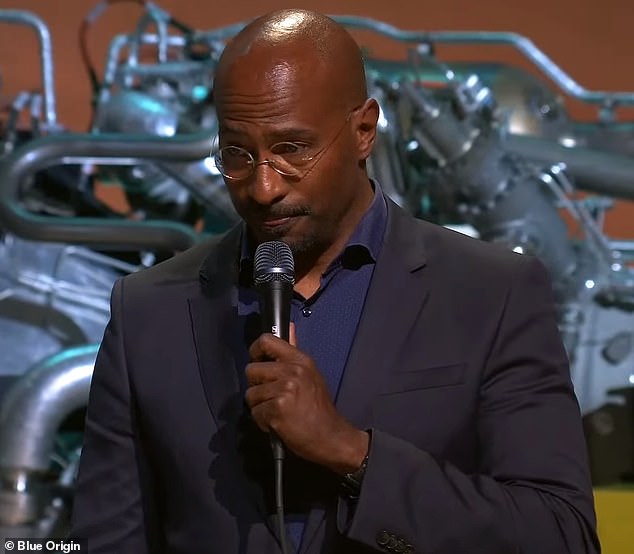 Jeff Bezos gave CNN's Van Jones $100 million on Tuesday for what he called a 'courage and civility award'. As he accepted the award, an emotional Jones said: 'Sometimes dreams come true' 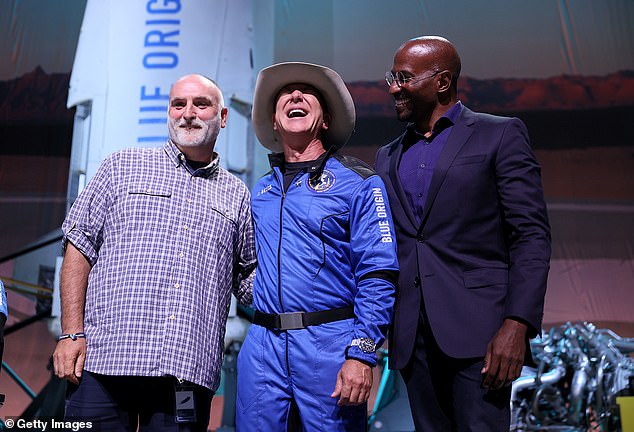 CNN's Van Jones and celebrity chef Jose Andres were both on hand to accept their $100 million, which was announced at the conclusion of Bezos' space launch press conference

Andres is a Spanish chef who founded World Central Kitchen - a non-profit devoted to providing meals in the wake of natural disasters.

Bezos noted that the two men can donate the money to whatever charities they choose, including their own.

As he accepted the award, an emotional Jones said: 'Sometimes dreams come true' and that 'the headlines around the world should be anything is possible if you believe'.

'Lauren and Jeff don't do nothing small - they just don't do it. They dream big, they love big, they bet big. You bet on me and I appreciate it,' he said, while mentioning Bezos' girlfriend Lauren Sanchez.

Jones went on to gush over Bezos, saying the billionaire had lifted 'the ceiling off of people's dreams of humanity'.

'That's an important thing. Don't be mad about it. When you see somebody reaching for the heavens, be glad, because a lot more heaven is up there to reach for. And we can do that together,' Jones said.

The comments below have not been moderated.

The views expressed in the contents above are those of our users and do not necessarily reflect the views of MailOnline.

By posting your comment you agree to our house rules. 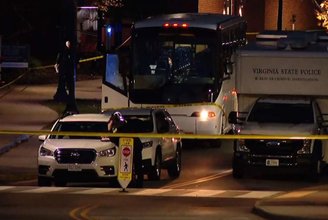 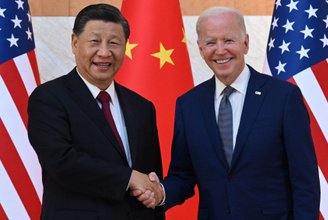 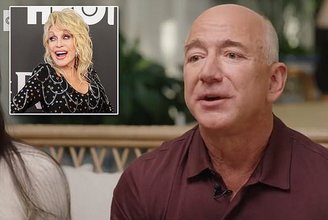 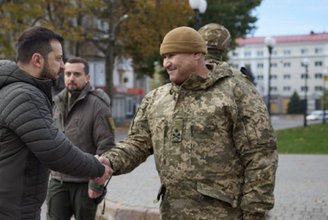 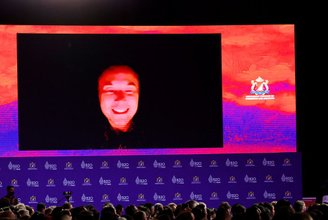 Elon Musk says 'I have too much work on my plate' 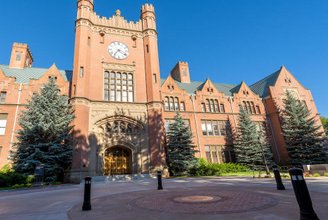 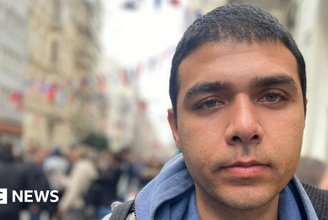 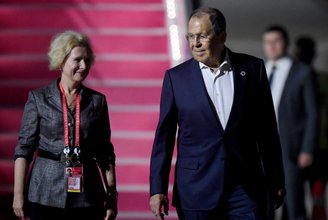 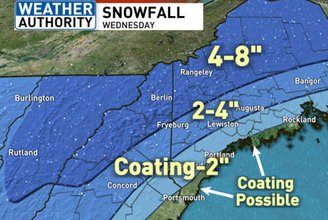 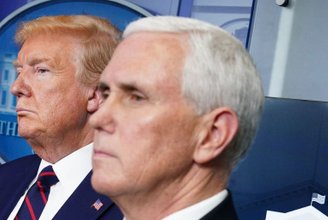 Pence blasts Trump over January 6 in harshest comments yet: 'He endangered me and my family'

Elon Musk says 'I have too much work on my plate'

Pence blasts Trump over January 6 in harshest comments yet: 'He endangered me and my family'

FROM THE MAKERS OF CANDY CRUSH

Part of the Daily Mail, The Mail on Sunday & Metro Media Group