1 of 28 Photos in Gallery©Getty Images

Insane Led Zeppelin tales that no one talks about

Led Zeppelin is arguably the first heavy rock band and one of the greatest bands of all time, period. Nine huge albums, legendary live shows, and hundreds of millions of records sold around the world. There’s really no overstating how influential and respected they were in music communities. But there was something else to the story, too.

Between vocalist Robert Plant, guitarist Jimmy Page, bassist/keyboardist John Paul Jones, and drummer John Bonham, they spent a lot of time on tour trashing hotel rooms, consuming unspeakable amounts of drugs, and worse. To hear some of the most outrageous stories about Led Zeppelin, click through this gallery.

You may also like: Believe it or not: People who returned from the dead

at November 28, 2022
Email ThisBlogThis!Share to TwitterShare to FacebookShare to Pinterest 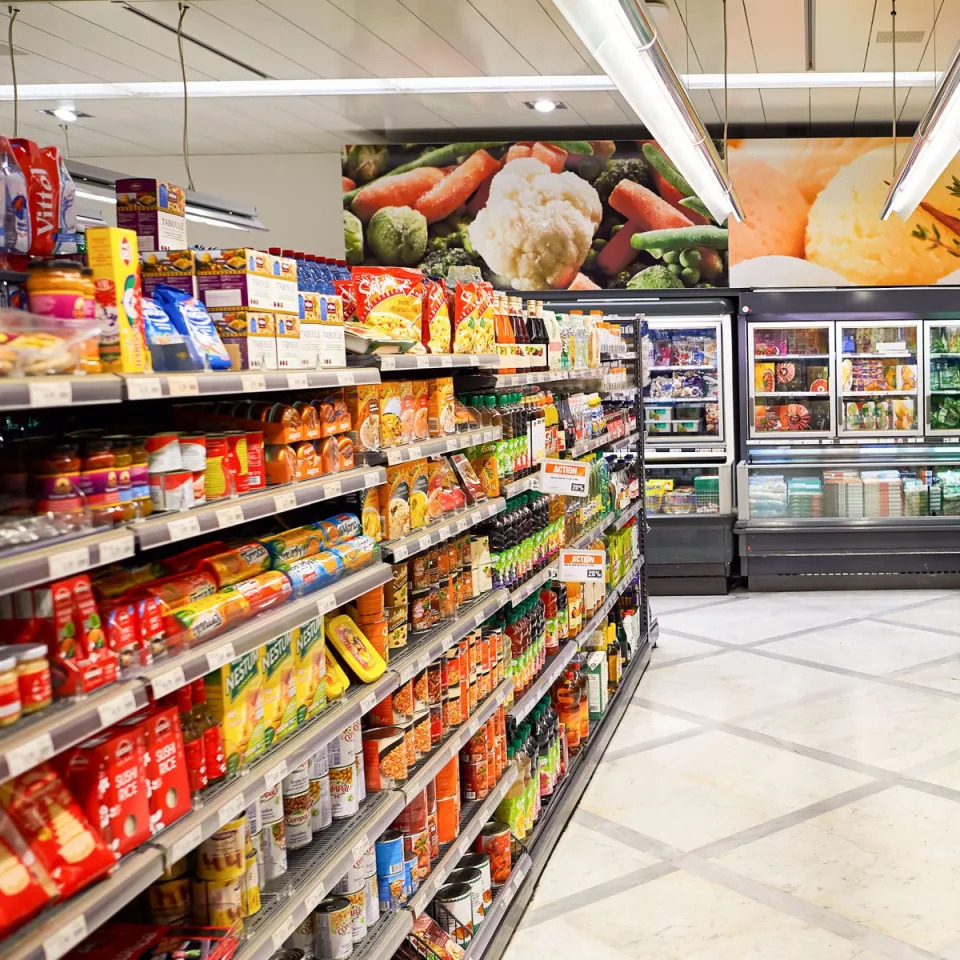