Transportation Secretary Pete Buttigieg wrote to the chief executives of the nation's 10 largest airlines Thursday, telling them the level of disruption to flights this year has been "unacceptable."

He cited data for the first six months of the year that showed 24% of flights had been delayed and 3.2% were canceled.

"These aren't just numbers, these are missed birthday parties, graduations, time with loved ones and important meetings," he wrote.

The letter comes amid a battle between airlines and federal regulators that has simmered through the spring and summer. Passengers gearing up for Labor Day travel are facing the prospect of flight disruptions that have made travel miserable for many this the year. Airlines have attributed the problems to labor challenges and a rapid rebound from the pandemic. 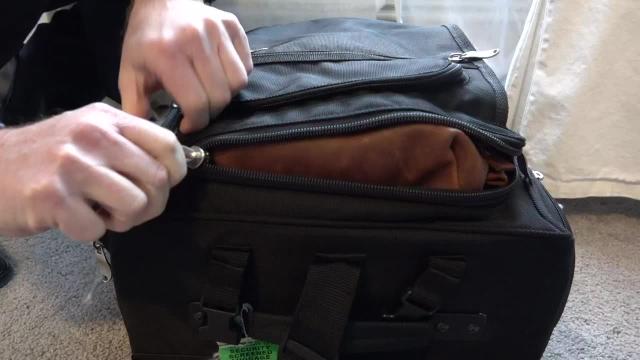 If you’ve ever wanted to be an airline pilot, now is the time. Yet the problem has been building for years. The pandemic made it worse, with mass retirements. Some U.S. airlines are now growing their own pilot corps. But can they train people fast enough?

Buttigieg wrote that his department will share online a chart comparing the policies of what each airline provides to passengers in the case of a delay or cancellation within the airline's control. Buttigieg urged airlines to at least provide a meal voucher when delays extend beyond three hours and accommodation if they leave passengers at an airport overnight.

"I want to reiterate what you have heard me say often: Americans expect when they purchase an airline ticket they will arrive at their destination safely, reliably, and affordably," Buttigieg wrote.

Data submitted by airlines and published by the Transportation Department shows carriers were responsible for the largest share of delays this year through May, as well as an unusually high share of cancellations, although not the majority.

Airlines have been cutting flight schedules to try to ensure that the flights they do operate are reliable. The Federal Aviation Administration, which manages the nation's airspace, has acknowledged challenges of its own, disclosing one night this week that short staffing at a facility in Newark was likely to cause significant delays.