To say that Tyler Perry is one of the most important people in the entertainment industry is an understatement. He is practically his own industry, worth around a billion dollars, and showing no signs of slowing down as he writes, acts, directs, and produces for film and television. He did not get there overnight, though, and it took decades of hard work for Perry, who started with his iconic Madea character on stage, to get where he is today. 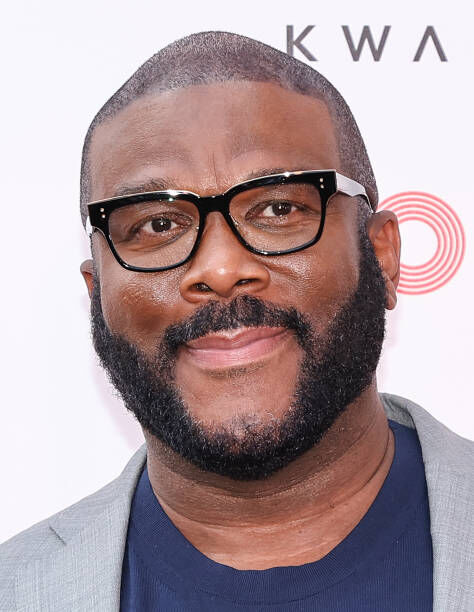 The road to success was full of speed bumps, and there were hard times for Perry who, at one point, was sleeping in his car. He faced repeated rejection, but he never gave up, and his success today is the product of his perseverance. Let’s take an in-depth look at the life and career of Tyler Perry, with all of its ups, downs, twists, and turns that ultimately led him to glory.