POLICE are hunting a group of men after two female officers were sexually assaulted while at Notting Hill Carnival.

One of the women was allegedly grabbed around the neck and kissed on the face without her consent.

Florin Matei, 46, has since been charged with sexual assault and will appear at Westminster Magistrates' Court on September 19.

Police confirmed there was a second incident where a female cop was "surrounded by a group of men" who "grinded" against her.

The Met Police said: "We are aware of two incidents where female officers were sexually assaulted.

"We recognise the impact such offences can have and we will provide both officers with the support they need. Neither officer was physically injured." 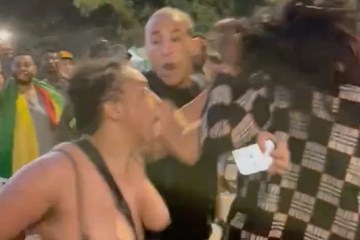 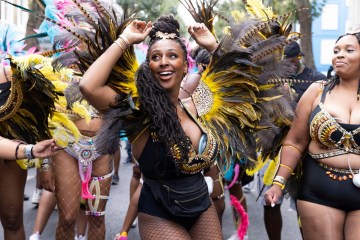 It comes after Met Police Federation chief Ken Marsh branded the behaviour of some revellers "disgusting" after an officer was sexually assaulted.

Speaking to LBC, he said: "A colleague was sexually assaulted by numerous males during the carnival. My thoughts go out to that individual right now."

Notting Hill Carnival returned to West London over the weekend after a three-year break.

But the colourful celebrations were overshadowed by the fatal stabbing of rapper Takayo Nembhard.