A passenger, who took an Air Canada flight before boarding a cruise ship, said she was embarrassed at having to wear sweatpants during a 15-day Scandinavian cruise after her delayed baggage never arrived.

Rosmarie Buxbaum, 66, along with her husband David Cartwright, flew from Toronto Pearson International airport to London Heathrow on June 24 to board a cruise bound for Norway and Iceland, where they intended to celebrate their wedding anniversary and her birthday, per The Wall Street Journal.

However, the couple's bags, which contained suits and dresses to celebrate the occasion, were left off the flight, Buxbaum told the publication. After the airline promised to deliver them to the ship, the bags were instead sent to the couple's home in Ottawa, she added.

"I ended up wearing sweatpants for the trip of a lifetime," Buxbaum said. "It was a total embarrassment."

Without their bags, the couple were forced to cancel formal dinner and dance reservations that they'd booked as part of celebrations, per The Wall Street Journal. 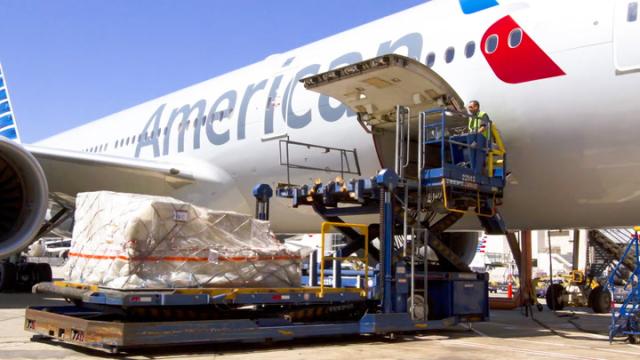 It's just one story from a summer that continues to be defined by travel chaos, lost baggage, and long queues at airports as the aviation industry struggles to cope with resurgent travel demand after the pandemic exacerbated existing staff shortages.

Although the problem has been global, a mountain of unclaimed luggage has appeared at Toronto Pearson International Airport, due to additional problems with its baggage system. Some passengers passing through the hub claim they've waited as long as a month for their bag to arrive.

The hub is the worst for delays among the world's top 100 airports by number of flights, according to The Wall Street Journal. More than half — 53% — of flights departing the airport between June 1 and July 18 were delayed, the publication reported, citing data from FlightAware.