As coronavirus cases continue to rise throughout the US and around the world, markets took a hit at the start of the week, resulting in the 10 wealthiest in the US collectively losing $14 billion in a single day, Forbes reports.

The market drop came as the US reported a record spike in COVID-19 cases alongside a lack of a second stimulus plan ahead of upcoming earnings reports from tech companies. Congress adjourned on Tuesday without making a deal,which means stimulus checks may not come until December.

According to Forbes, the biggest single-day loss was suffered by Mark Zuckerberg, whose net worth stood at roughly $101.8 billion after market close Monday after losing $2.8 billion.

The net worth of Bill Gates also took a $1.7 billion hit, but the tech titan is still worth just over $115 billion, per Forbes.

Other notable billionaires on the list of America's 10 most wealthy include Tesla CEO Elon Musk and Warren Buffett. The Berkshire Hathaway CEO lost $1.5 billion on Monday, and Musk, with his wealth largely tied to his companies, lost around $66 billion, per Forbes.

There is only one woman on the list: Walmart heir Alice Walton, who saw a $635 billion hit to her fortune, according to Forbes.

Amazon CEO Jeff Bezos, on the other hand, actually added to his fortune on Monday, with Amazon stock closing up. He was the only billionaire on the list that saw his wealth increase, Forbes reports.

This isn't the first time billionaires have seen eye-popping overnight losses during the pandemic.

On September 3, the Dow fell by 740 points, after fears of overextended valuations of tech companies led to the end of an 11-day rally. Musk, Zuckerberg, and Gates the other 10 wealthiest tech billionaires collectively lost $44 billion at the time.

Head over to Forbes for the complete breakdown of how the market dip impacted the wealth of the top 10 richest in the US.

Our goal is to create a safe and engaging p
at October 28, 2020
Email ThisBlogThis!Share to TwitterShare to FacebookShare to Pinterest 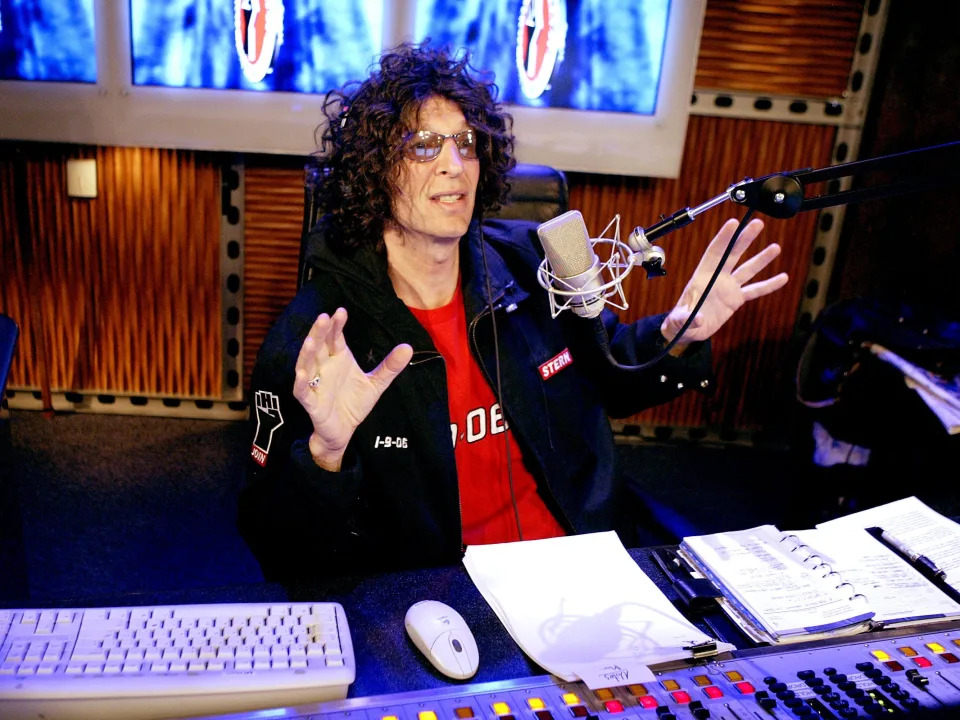