you see another loser blaming someone else

July 29, 2020, 11:03 AM
Demi Moore on losing herself in 3 marriages: 'I had changed myself so many times over'
Yahoo Entertainment 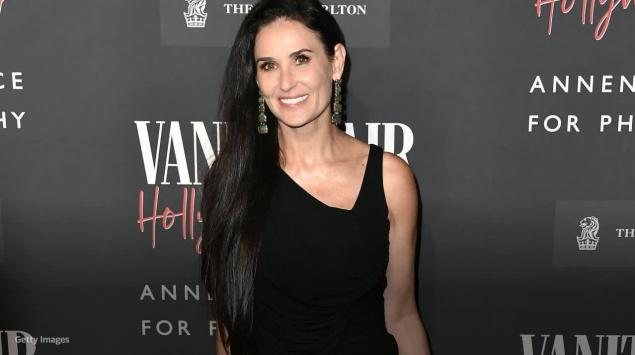 Scroll back up to restore default view.
With the publication of her memoir Inside Out, actress Demi Moore has turned a new corner as a star. Now, it’s all out on the table: her years of struggle with addiction, her marriages to Freddy Moore, Bruce Willis, and Ashton Kutcher, and her career transformation from her early Brat Pack days to dystopian TV show Brave New World. Chatting with SiriusXM’s Jess Cagle on his eponymous radio show, Moore reflected on two periods of hardship — struggling with drug addiction while starring in early hits like St. Elmo’s Fire, and later trying to repair a long-standing marriage. Ultimately, Moore explained, the issues she faced were coming from the same place.
Cagle first brought up St. Elmo’s Fire, mentioning that director Joel Schumacher had played a key role in helping both Cagle and Moore find their way to sobriety. “I will forever be so grateful to him,” Moore says, calling it a case of “somebody seeing more of you than you see of yourself.”
More from SheKnows
As Moore explains, Schumacher was able to tap into her passion for the work, inspiring her to sobriety in a way that concerns about her own health and safety hadn’t. “Work was the only thing that meant anything to me,” the actress shared. “I didn’t have any value, I wasn’t enough to have kept myself sober. But doing the film was.”

- July 31, 2020
Email ThisBlogThis!Share to TwitterShare to FacebookShare to Pinterest