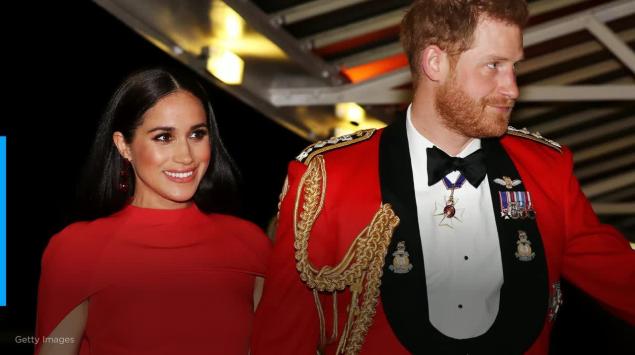 Markle: ‘I gave up my entire life for the royal family. It’s very sad.’