Gavin Haines,The Telegraph 1 hour 49 minutes ago
A tourist has died at one of the world’s most dangerous airports.
The woman – a 57-year-old New Zealander – was reportedly watching a plane take off from the notorious Princess Juliana Airport in St Maarten when she was knocked over by the thrust from one of its engines.
She is understood to have died in hospital where she was being treated for head injuries.
Sandwiched between a busy beach on one side and a mountain on the other, the Caribbean airport is renowned as one of the world’s most dangerous spots to go plane watching. Big jets swoop in low over the beach to touch down on the runway, a spectacle that attracts many thrill-seeking tourists.
Though signs warn of the dangers posed by air blasts, many tourists still cling onto the fence separating the beach from the runway to feel the force of the thrust.
The as-yet-unnamed tourist, who was reportedly accompanied by members of her family, is understood to have been holding onto the fence before being knocked over.
Rolando Brison, St Maarten’s director of tourism, told the New Zealand Herald that he had spoken to the family of the dead woman.
The worlds scariest airport landings:
“I met with the family of the deceased this evening and while they recognised that what they did was wrong, through the clearly visible danger signs, they regret that risk they took turned out in the worst possible way,” he said.
Local police, meanwhile, issued a fresh warning to tourists who were thinking of visiting the airport.
“Many tourists come to the island to experience the thrills of the landing of approaching aircrafts flying low above their heads and the holding on to the airport fence and standing in the jet blast of large aircraft taking off,” police told the BBC.
“Doing this is, however, extremely dangerous.”
In 2012, a young woman was seriously injured after being sent flying by the blast of an aircraft. Footage of the incident shows the woman losing her grip on a fence as the aircraft fires up its engines.
U.S.

A New Zealander has died after the force of a jet takeoff knocked her down on Sint Maarten island. ...
Read more
U.S.

A tourist from New Zealand was killed when the jet blast from a low-flying plane knocked her down Tuesday at 6 p.m. EDT at Maho Beach, Sint Maarten, in the Carribean. The 57-year-old woman was vacationing with her family on the island, when she decided to check out the main attraction of the beach — low flying planes. The beach is adjacent to the Juliana International Airport and is frequented by extremely low-flying planes. Although the planes flying in and departing from the airport are relatively safe, there have been accidents in the past due to the closeness of the beach to the airport. Rolando Brison, director of tourism for the island of Sint Maarten, confirmed the news of the unnamed ...
Read more

Jet Blast At Caribbean Airport Tosses Tourist To Her Death 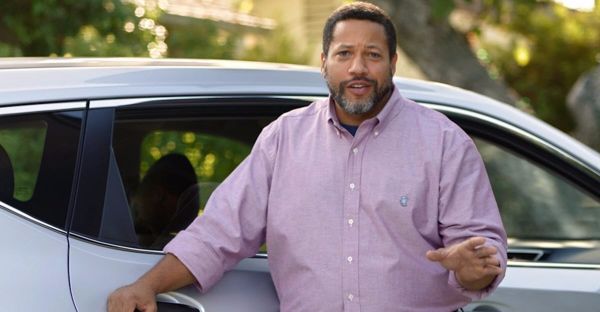