'......There you have  it  in the midst of pain and  suffering there are the lowest of the low ,the ones that have to steal  shit in the throws of pain and  suffering ....these are the ones that  should be  arrested ...if you are  gonna steal in the middle of carnage and death ...you should be jailed .
This proves to me that the parasites who take advantage of the dead and  dying...much like 9/11 ,the theft and  dishonesty there ,what the hell is wrong with people stealing stuff in a bombing .....unfortunately i place these  low life  slugs in the same  bracket as pedophiles ,child molesters and  animal abusers ...they are sick low life pigs .....
The people yesterday that helped  the  dying and injured  must ne  commended ,but  i guess Boston like  all other  cities  has its  inhabitants  of filthy  excuses  for  human beings .....
Are these imebas  stealing stuff  as  souvenirs or to sell  or is it because they are to lazy  dirtbags  to get  jobs .... a sad  day for america in the midst of  carnage and  sorrow its own poeple had to show signs of disrespect towards the dead ...i hope they get whats coming to them !!!!!!!!!!
at April 16, 2013
Email ThisBlogThis!Share to TwitterShare to FacebookShare to Pinterest
Newer Post Older Post Home 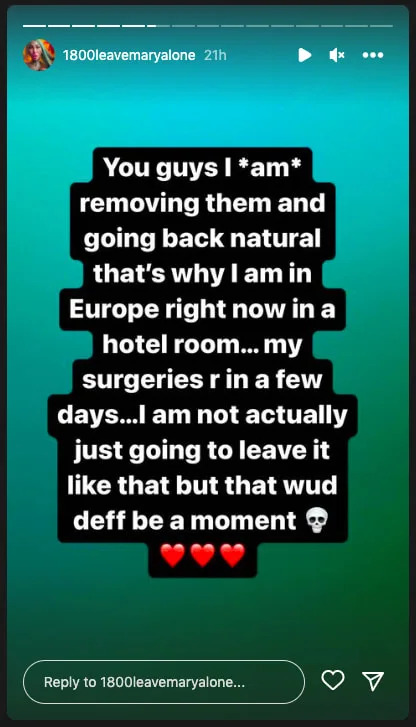